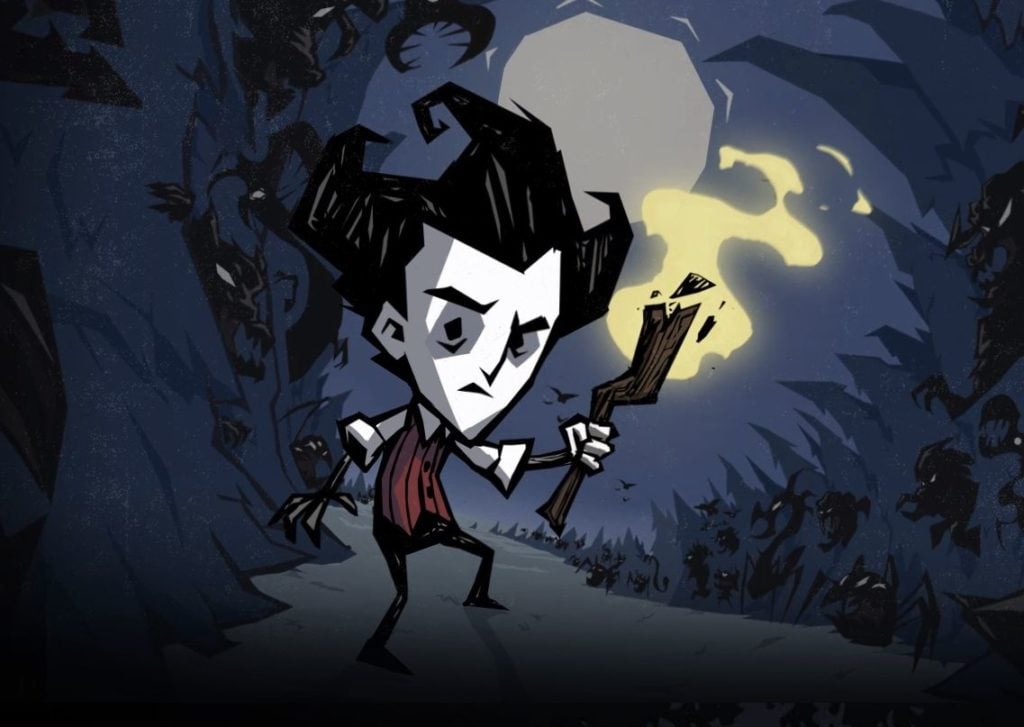 Unsurprisingly, this week’s roundup is utterly dominated by sales. Just about every game worth playing got a dramatic price cut, including Don’t Starve: Pocket Edition, Death Road to Canada, and countless other must-play masterpieces.

Meanwhile, we didn’t find a lot of time to cover many new releases, so we’ll take this opprtunity to let you know, in case you missed it, that Sega’s excellent Football Manager 2021 kicked off earlier this week.

Dystopia: Contest of Heroes is a real-time strategy game with a difference. And that difference is Conor “Notorious” McGregor, who has signed up to be the frontman for the mid-core social strategy title. The game will feature daily, weekly, and monthly tournaments, with prizes including merch and facetime with Mr McGregor himself.

After a while, we gave up covering each bargain individually, and just put together this round-up of our favorites. Death Road to Canada, Wayward Souls, Pockey City, and Crashlands are particular highlights – and you can get them all for less than ten bucks.

The Room: Old Sins in the most recent of the superb, highly acclaimed Room games, having out out in 2018. Once again it sees you solving environmental puzzles in a series of creepy locales, and this sequel is probably the best of the bunch. A stone cold steal at 99c.

XCOM: Enemy Within has been out for a while now, but that doesn’t take anything away from its superb tactical gameplay. In case you’ve somehow managed to ignore it for the past half-decade, it sees you holding off an alien invasion while engaging in diplomacy and more. A bonafide classic for just $1.99.

Amanita Design, the specialist in kooky, perfectly designed point-and-click adventure games, has discounted two of its best titles for Black Friday. Samorost 3 is a charming adventure starring a gnome who plays the flute, and Machinarium is an equally charming adventure about a robot who does not.

Monument Valley II, the sublime sequel to ustwo’s sublime Escher-esque puzzler is just 99c for Black Friday. The second game in the series reproduces the original’s mind-bending gameplay and gorgeous visuals, but adds a mother and child plotline for extra feels.

Don’t Starve, Klei Entertainment’s addictive and utterly unique roguelike survival game, is on sale for the ludicrously minimal price of 99c. It sees you hunting, crafting, foraging, and trying to last as long as you can on a mysterious island populated by all manner of deadly animals and nightwalking monsters.

Castlevania: Symphony of the Night belongs to a very select club: games that were so influential that there’s a genre named after them. This incredible, acclaimed platform-RPG is a must-play. It sees you romping around in Dracula’s castle, killing monsters and growing inexorably more powerful.

Quell Reflect+ doesn’t look like much. In fact, it looks like a game your grandmother would play, on her PC, with its fishbowl CRT monitor. But it’s actually a tranquil, perfectly designed masterpiece. The gameplay is based on the icy-floored variant of Sokoban, and it sees you guiding a droplet of water with swipes of your finger.