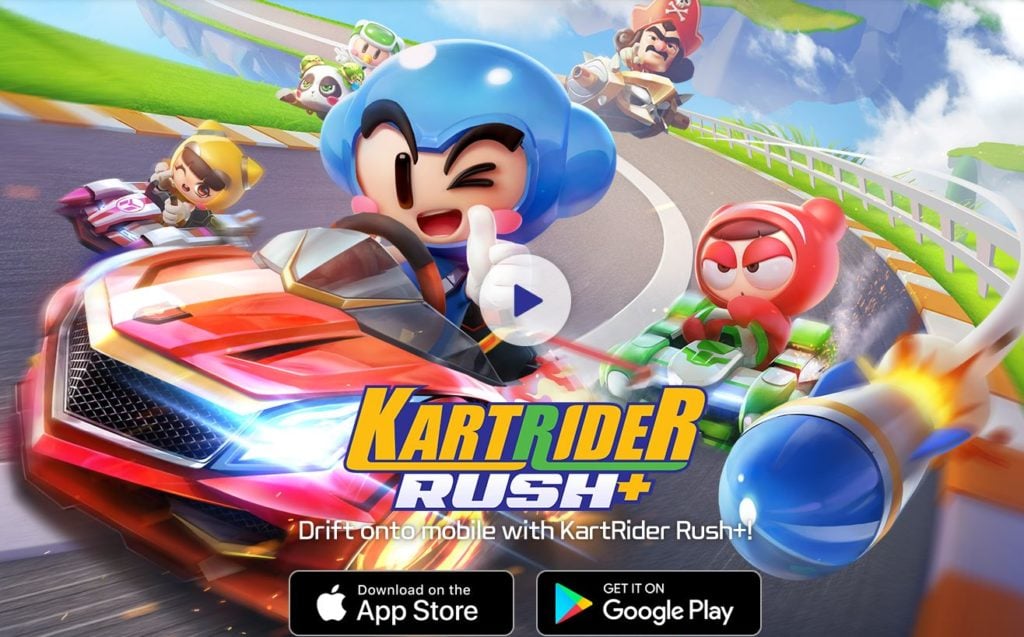 Some weeks are better than others, and it’s fair to say that we’re in a bit of a slump as far as new games are concerned. Thankfully we’ve still got big meaty titles like Kingdom: Two Crowns and Juicy Realm from previous weeks to keep us busy.

That said, this mid-May sevenday isn’t a total wash, with KartRider Rush+ in particular offering up stiff competition to Mario Kart Tour in the casual racer stakes.

South Korean mega-studio has just launched Blade&Soul: Revolution, but there’s a catch: it’s only available in select Asian territories. The game is a highly polished MMORPG with lots of fighting game DNA. Something to look forward to.

GRID Autosport is a premium title with no real-time multiplayer, though Feral Interactive has promised that it will be added. Hence the multiplayer test app that’s just gone live on Google Play. Assuming you can download it, this is a good chance to play GRID Autosport for free if nothing else.

We honestly can’t believe this game doesn’t already exist. SpongeBob: Krusty Cook Off is a cooking-based time-management game centred around SpongeBob’s famed love of preparing fast food. It takes you on a tour of Bikini Bottom, where you’ll set up new fast food places in various locations.

Part of the long-running KartRider series, KartRider Rush+, from developer Nexon Mobile, is an impossibly slick and polished multiplayer kart racer with a huge amount of content. Easily the pick of the bunch this week. It’s free, too.

Hitman Sniper is another one of Square Enix’s mobile marvels. It sees you peering at a single mountain resort through the scope of your powerful sniper rifle, picking off targets in the most discreet and methodical fashion possible. And it’s currently free.

The Lost Ship isn’t necessarily the kind of game we normally cover. This fairly conventional puzzle adventure game isn’t particularly cool or clever, but it’s polished and well-crafted, and it has a huge number of positive user reviews. Normally a premium title, it’s free right now.

911 dispatcher isn’t one of the most appealing job opportunities in the world, but in video game form it’s a tense, stimulating rollercoaster ride of time-management under pressure. And it’s only 99c on Android right now.

Distraint 2 is a horror masterpiece on mobile, squeezing scares into the smallest screen with nothing more than pixel-art graphics, an unsettling narrative, and an equally unsettling aesthetic. It’s half-price, and well-worth downloading.