Here are some tips and tricks straight from Glu’s website that should help you out in case you need a bit of a boost when playing Super KO Boxing! 2. If you haven’t read or tried this game then feel free to check out our original article about this great boxing game. Remember though, this game is an 86MB download at run time to your SD Card, so be patient! 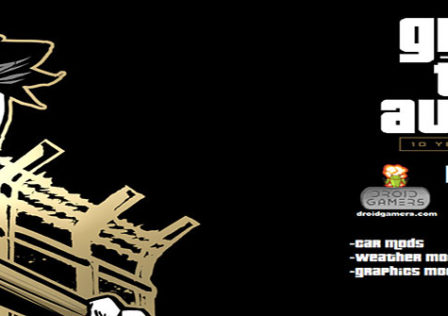 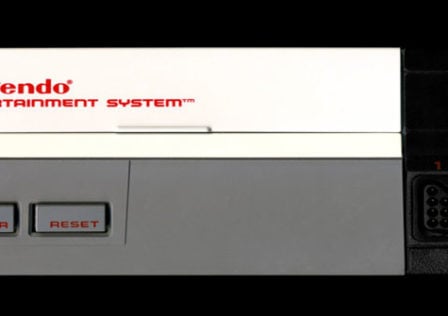 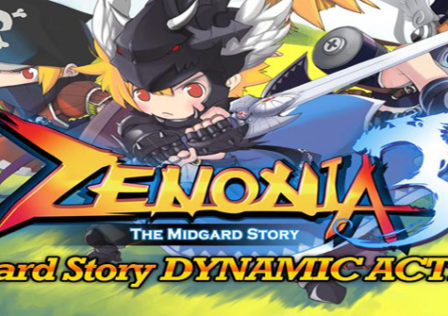 Guide: How to level up in Zenonia 3 without really doing anything