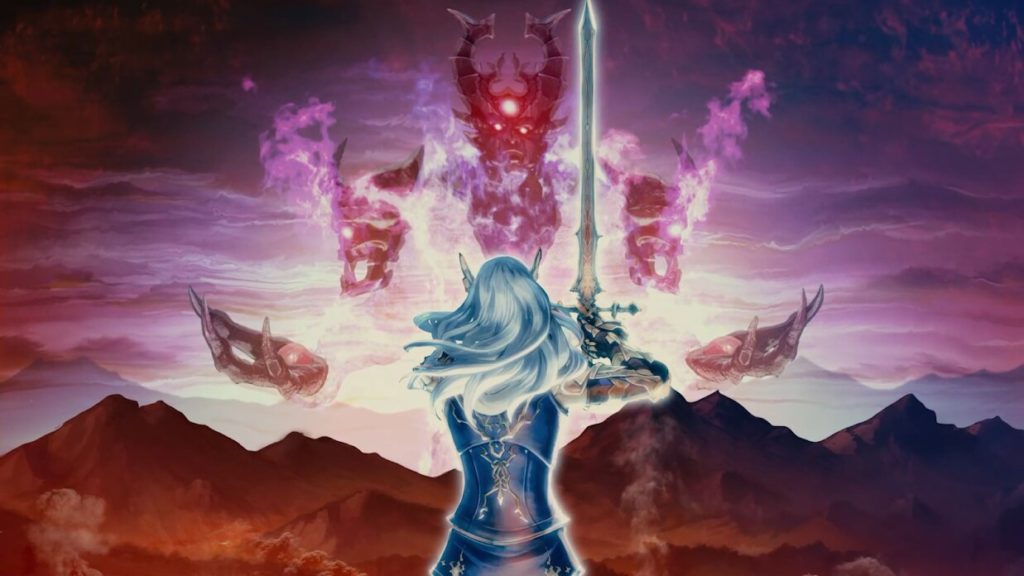 Last night at a Nintendo Direct conference, Square Enix revealed that it was releasing a refurbished version of its 1990 SNES classic Actraiser called Actraiser Renaissance. And then it did. It’s out now. You can download it from the Play Store and everything.

You’re basically playing as a god, who’s engaged in an eternal struggle with a demon. You get more powerful by accruing followers, freeing up more space for them by fighting bosses.

This new version of the game features polished graphics, a new soundtrack, by original composer Yuzo Koshiro, and even more levels. There are different difficulty levels, new bosses, and auto-save.

In the action stages you’ve got new magic, new attacks and the ability to dodge as well. This being a Square Enix re-release, it’s not what you might call cheap. In fact, in line with the recent Collection of SaGa Final Fantasy Legend re-release, it’ll set you back $19.99.

You can click here to grab Actraiser Renaissance from the Play Store right this very second. You’ll need at least 788MB of space, and a device running Android 6.0 and up.