Back in our original article, we didn’t have any details about this game to report on, besides the fact it was heading our way at some point this year. Well now we know a lot more. Wonder Tactics happens to be one of those games we’ve dubbed as a collectible RPG, which means it’s an RPG title with lots of heroes to collect and a more tactical style of combat (usually). In the case of this game, there’s over 250 heroes to collect. 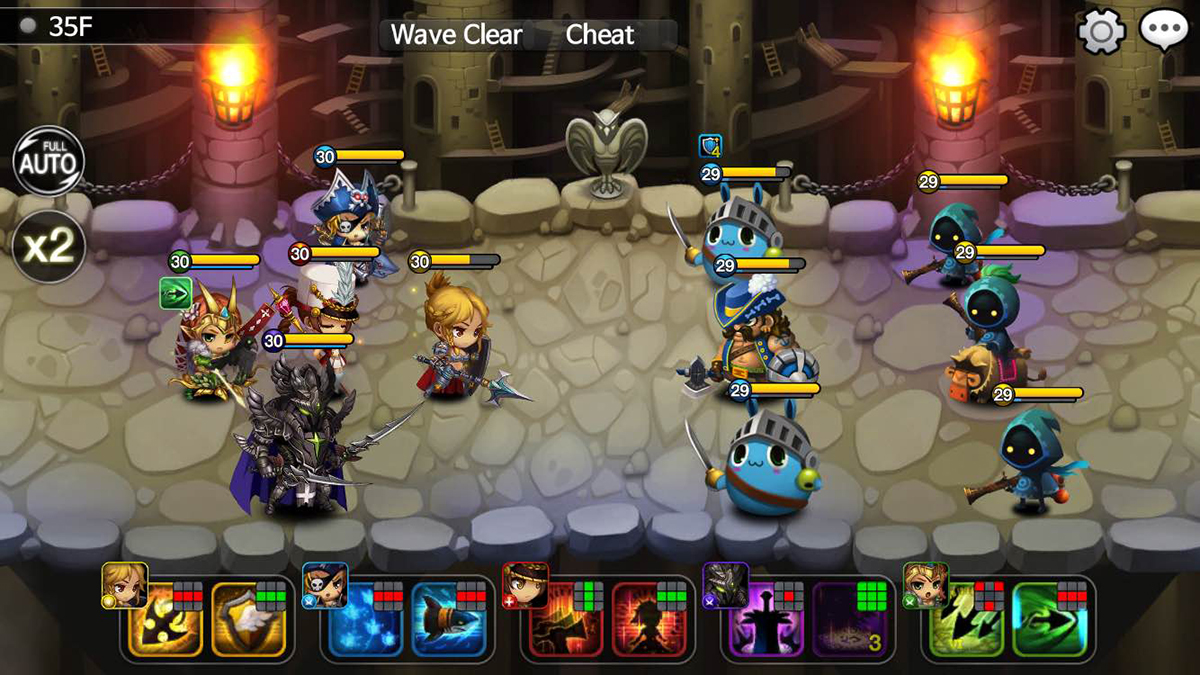 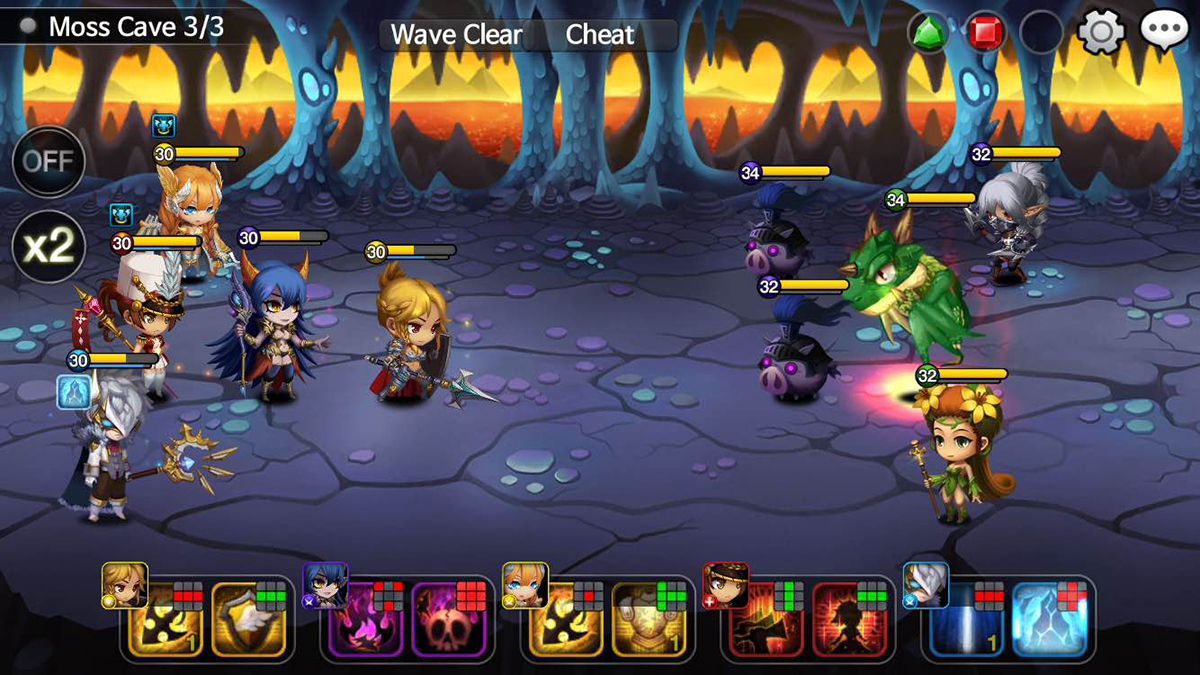 Players will be able to collect different heroes, forming groups with them before heading out to work their way through quests and dungeons. You’ll be able to level them up as well as evolve them, and also use their elemental alignment to your advantage in battles. You will also be able to upgrade their skills as well. Outside of the campaign, there is also PvP players can partake in. 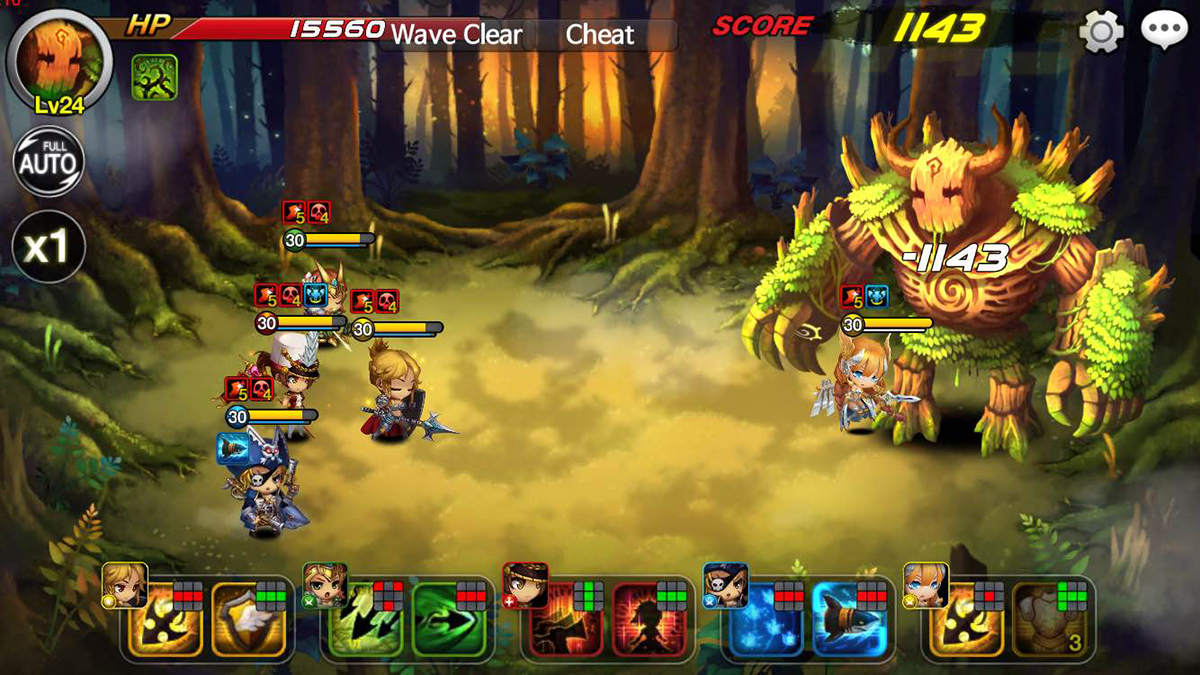 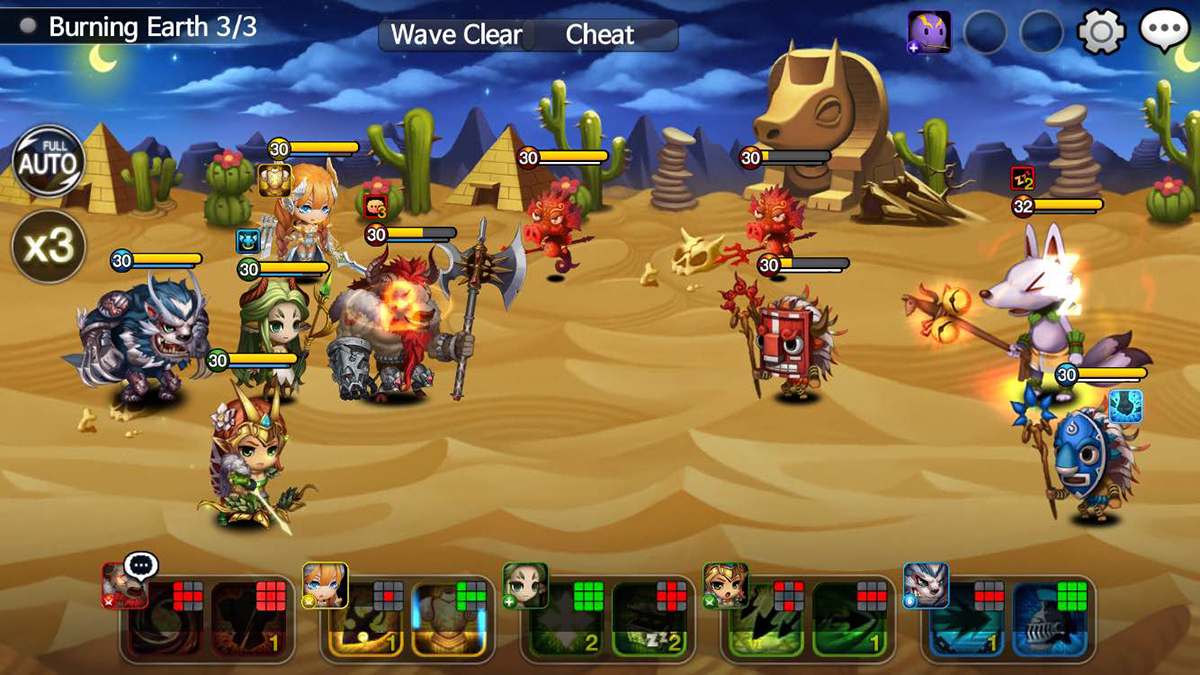 If you’re a fan of collectible RPGs, then you may want to check this one out. Com2uS is pretty good with this sort of game, as Summoner Wars is actually quite popular. Wonder Tactics can be picked up off of Google Play for free with optional IAPs available as well. You can also check out the game’s trailer below.