Bossa Studios, a developer out of the UK, sent an email today about their soon to be released game Surgeon Simulator. What is unusual about the email is that the only thing included was a video. The video was made specifically for notifying us of the Android release date. It seems once the iOS version of Surgeon Simulator was released, Bossa Studios was flooded with comments on their Facebook page. People in the Android community were clamoring for the release to happen for them as well. The comments have made a difference and you will be able to play Surgeon Simulator on your tablets later next week.

Update: August 15th, 2014 6:52am PST: Bossa Studios has released Surgeon Simulator onto Android right on time. You can pick up a copy off of Google Play through the link below for $5.99. 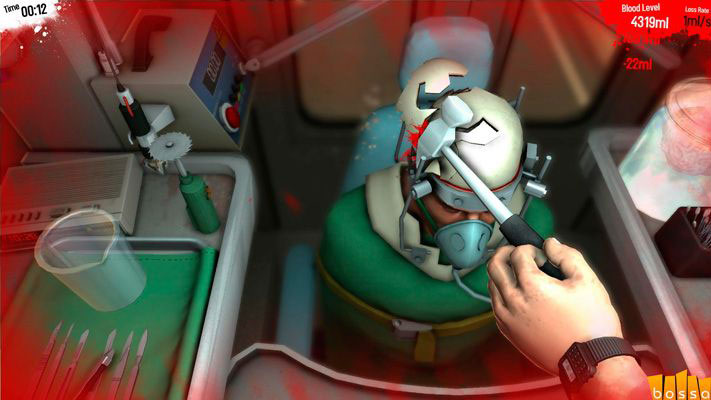 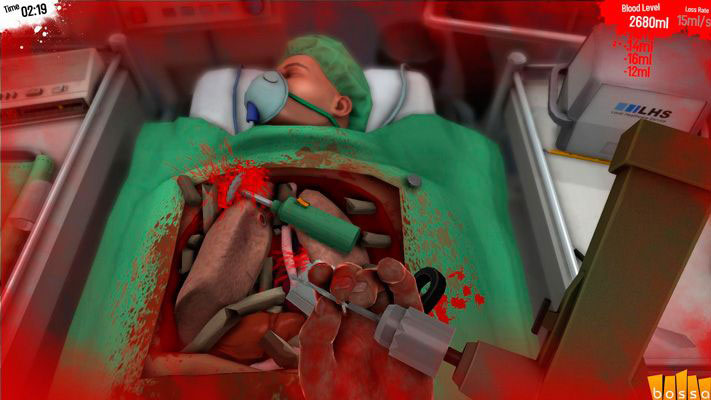 We have included two videos for you to view. The original teaser trailer and the one that arrived today to let Android users know the game is coming soon. The visuals in this game are not for the faint of heart. Remember, the game is “darkly humorous and over-the-top.” If you have ever thought about going to medical school, but thought maybe you couldn’t take it, here is your opportunity to perform surgeries without having to slip on your medical gloves.

There currently isn’t any information about pricing, but if it falls in line with the iOS version, the game will be in the neighborhood of $5.99 for tablets. If Bossa Studios shares more with us, we will share it with you. Look for the game to arrive August 14th.