Hero Run differentiates itself from other titles in the genre by offering a combination of mechanics that provide enough variety to help the game stand apart from its peers. Players are able to take control of Gotham’s caped crusader or Keystone City’s scarlet speedster while racing through Gotham City or Gorilla City, respectively. 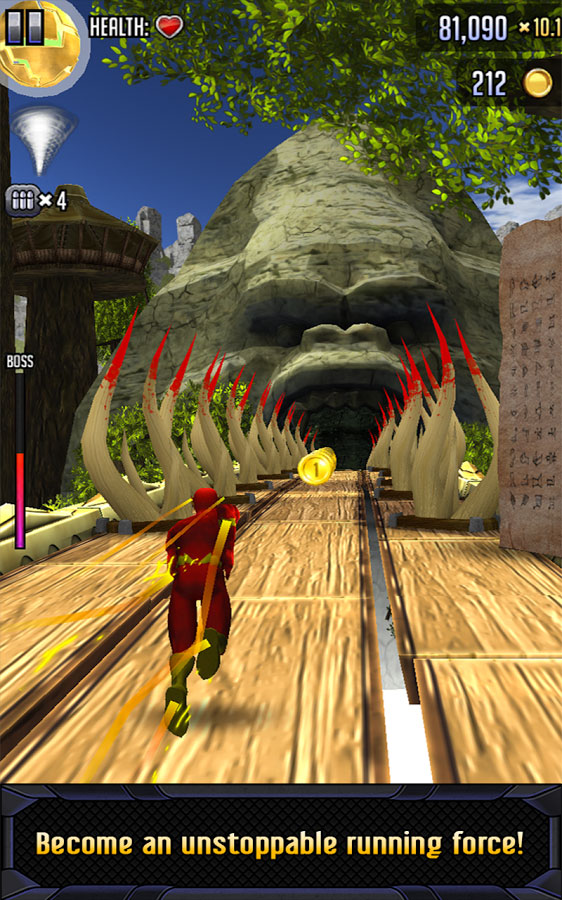 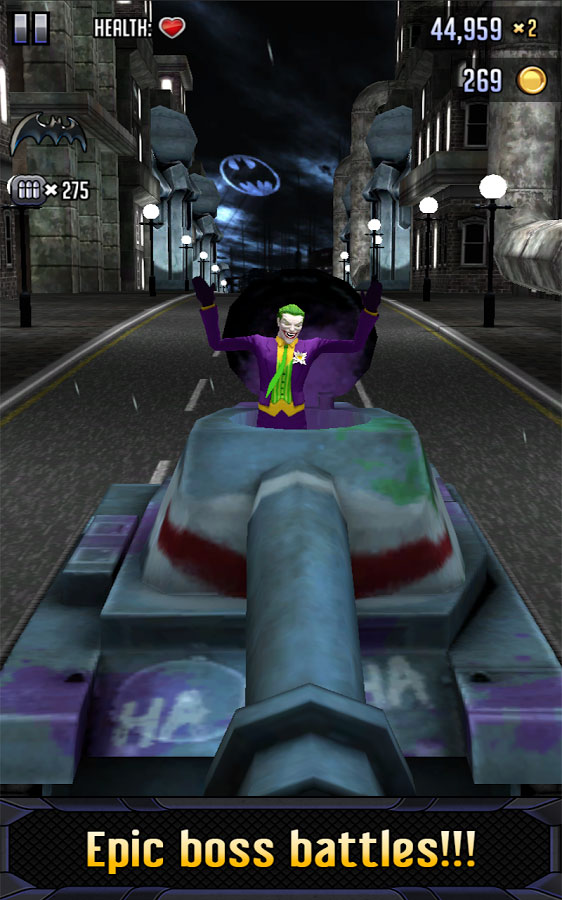 Though the endless running genre has come to be associated with dodging, ducking, jumping and avoiding, Hero Run amps things up by allowing players to dispatch of foes and certain obstacles with a well timed batarang or whirlwind attack. Stage progression culminates in boss battles with familiar faces from the DC Universe. Card collecting rounds out the game dynamic, allowing players the opportunity to increase the power of their attacks, obtain new gadgets and unlock new character costumes.

If you are unable to wait for 2016’s Batman vs Superman film to get your fix of the Dark Knight himself, then head over to the Play Store to download Batman & The Flash: Hero Run, available now for free.