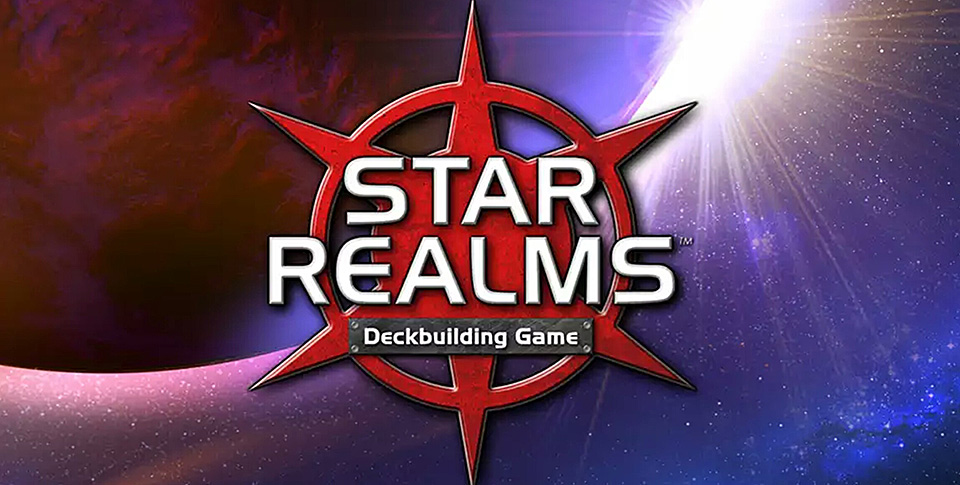 It’s broken up into a handful of factions that include: Blobs (aliens), Trade Federation, Star Empire, and Machine Cult, with the latter three each representing human factions, and all four having a different focus within the game. This game is in the news again, as White Wizard Games has announced that they’re adding new cards to this game, about a dozen in total. 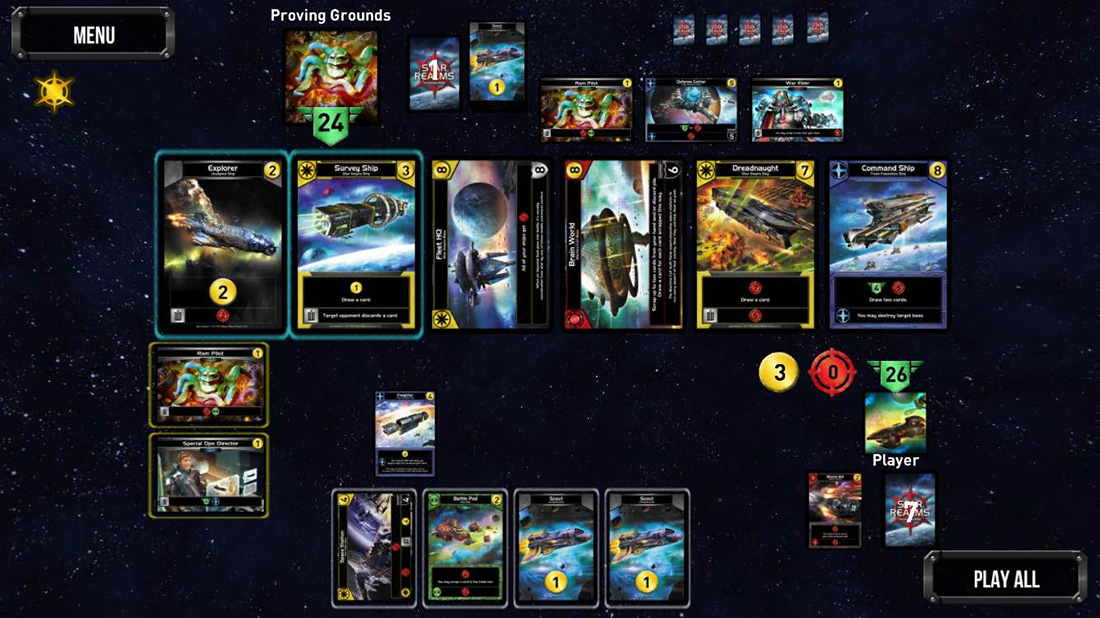 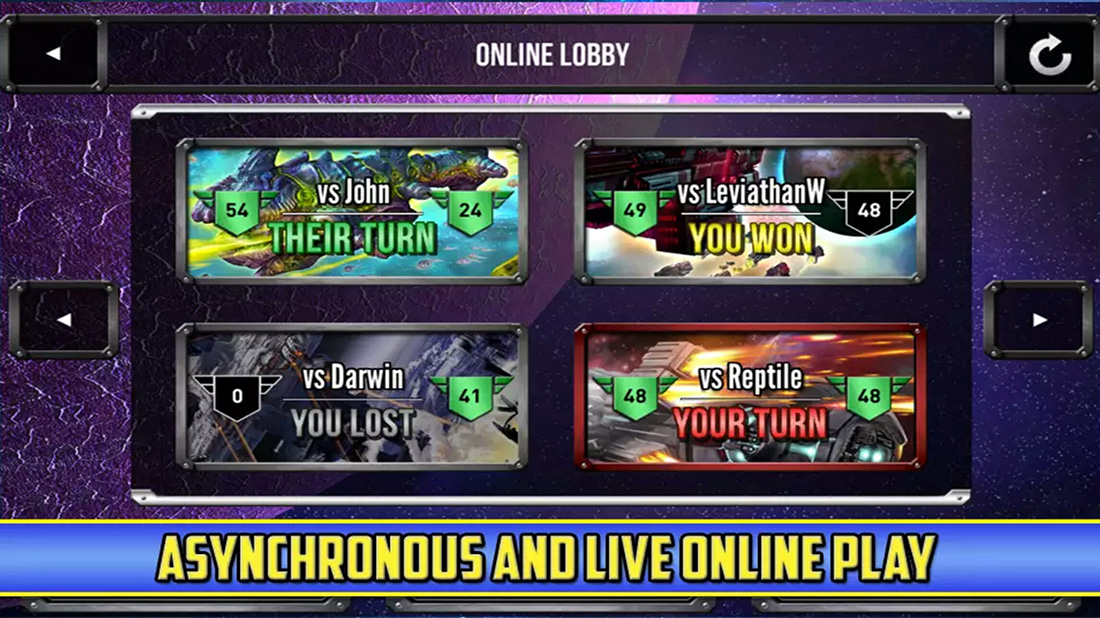 These all function in the Trade Deck: 2 Cunning Captain, 1 Admiral Rasmussen, 2 Ram Pilot, 1 Blob Overlord, 2 War Elder, 1 High Priest Lyle, 2 Special Ops Director and 1 CEO Torres. What sets these Hero cards apart from the others is that they go into play immediately, versus the standard format of adding new cards directly into the discard pile, and later being drawn when the deck is shuffled and reused.

These hero cards will remain in play until they’re ready to be activated. Star Realms is free, but there is In App Purchasing to acquire expansions to the game (in addition to the other campaign missions, AI difficulties, and online multiplayer), so this expansion falls under that umbrella. Purchasing this expansion will also net players the 7th campaign chapter.