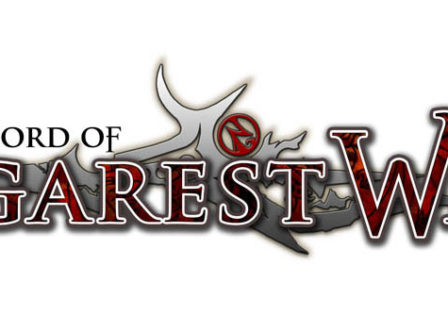 It’s Friday which means it is time for another round-up of Android games that are currently on sale for this weekend. While half the list may be repeats from last week, the first half happens to be full of some really good games that are discounted for the immediate future. 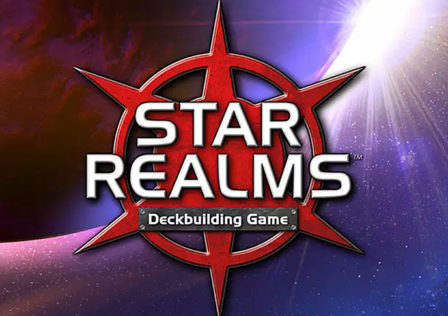 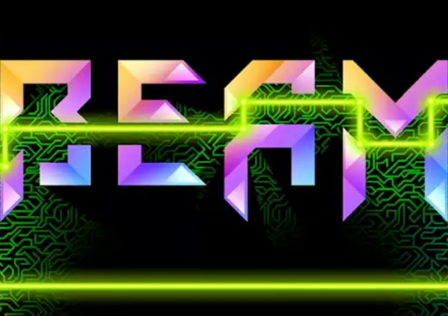 BEAM – Laser Puzzle Invaders is the debut release from Binary Monks. The game is a fairly straightforward arcade game, where invaders of sorts are marching ever downward from the top of the screen, while the player controls a laser cannon that is fixed at the bottom of the screen, but can move laterally. 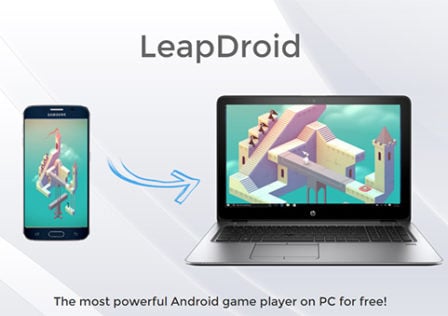 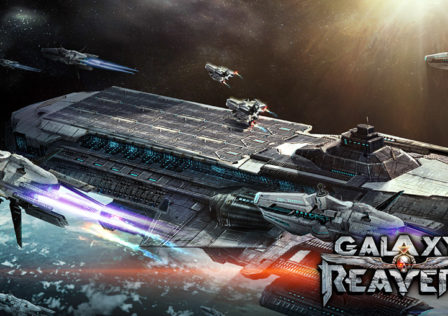