A quick glance at the ‘just in’ page for the android market under any category of game will reveal numerous developers making seemingly licensed games and software. Shovelware is anywhere from free jigsaw puzzles based on the franchise their named after to developers actually using brand names to make their games more search-able. One such developer named “PlayStation” immediately caught my attention. We’ve heard things before about Sony bringing gaming to android 3.0. The developer’s attempt to get my attention worked but on closer inspection of the developer and their applications it was clear that Sony wasn’t behind this. Instead of what was expected: Mario ringtones, memory games and soundboards were the products listed.

The average user is left confused when their bought and paid for Barbie game is not officially from the original author (in this case Mattel) but also getting a bad (potentially privacy invading) product with a good name attached to it, disrupting good faith in the brand name. The game ends up being refunded and no one has lost. Right? Well the customer bought a bad game, costing money and time to process both the purchase and return with Google. The developer makes little / no money and decides to either release more shovelware which further fills the market or stop supporting the android market entirely. The brand owner’s name is defiled by someone stealing their trademark to make a usually bad game which misrepresents the owners quality standards and brand as a whole.

Which leads me to my next point. Some of these games are dangerous and have entirely too much access to our person. They run in the background tracking GPS coordinates, accessing personal data like phone numbers, e-mail addresses and steal passwords from us. Thankfully Google is pretty good at removing these games and apps so long as users report them.

So what can be done about the problem? As time goes on it’s very likely with android’s momentum that actual developers like PlayStation and Mattel replace the developers using their name wrongfully and maliciously. Will these companies have legal issue with what the developers are doing? Will the developers be swept under the rug, pulling the games off our phones like it never even happened? 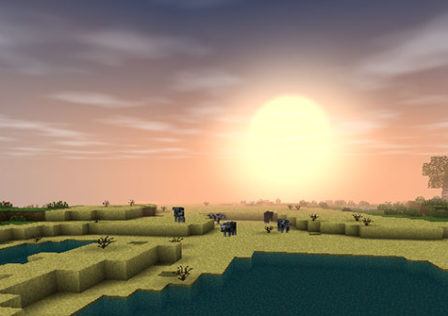