For those of you who missed our previous article on Supreme Heroes, this game is more of a comic book style TCG with the cards available being a way for you to customize your hero that you can create to your liking in this game. Once you’ve selected your hero and begun customizing him or her with unique abilities, which are represented by the cards in your deck totaling over 1000 different gear and ability cards, you’ll set out to wage war against a variety of opponents. 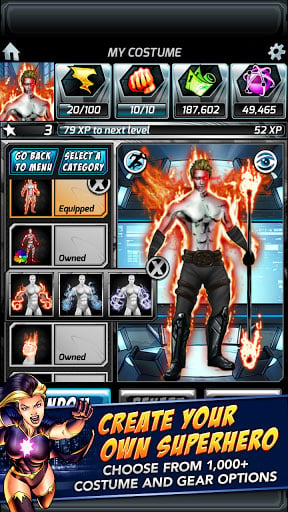 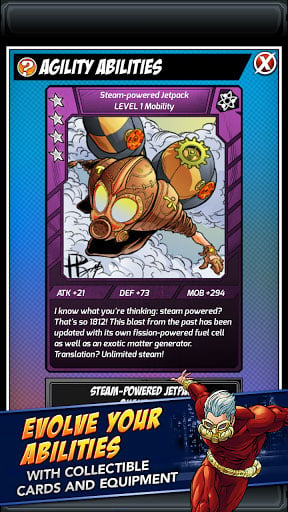 There seems to be a good split when it comes to single-player and multiplayer content in this game. However, as with all TCG titles, the multiplayer gaming is where a lot of the meat is at. It also helps that there is an entire ‘guild’ system, called Leagues, in Supreme Heroes including the ability for leagues to battle it out.

If you’re up for another TCG title to try out, you can download Supreme Heroes off of Google Play for free.