In GTR: Hyundai Edition, you are commanded to drive two of Hyundai’s vehicles through two different tracks. But before that, you must obtain a driving license by making some basic tests to get you properly graded. Then, a list of different championships await for your elite Hyundai driving skills. As you advance and obtain money from winning, there will be room for upgrading your first car (Hyundai Genesis Coupe) and obtaining a high-performance hybrid-electric concept car called Hyundai i-oniq. 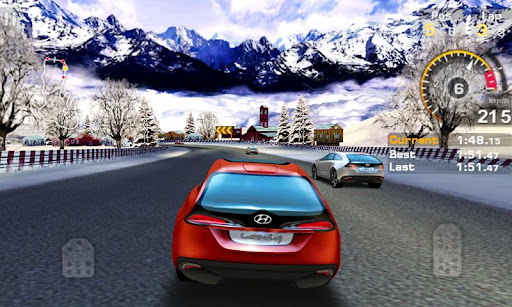 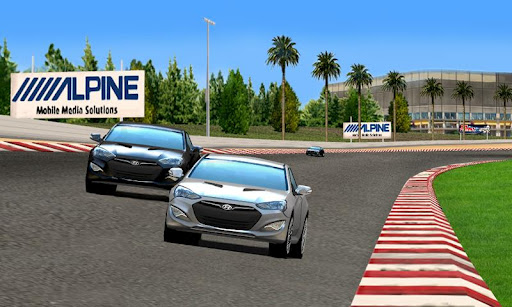 The game visuals are pretty similar to those we usually see in Gameloft’s racing installments. Nice and polished car models complement with graphically classic tracks, including some visual aids like the “best path” line we know from many games in this genre. The sounds are not to be left behind, with a cheesy soundtrack that fits the game in a good way.

Finally, GT Racing: Hyundai Edition is available as a free game and can be found in Google Play right now for all seven of you Hyundai fans out there to download (I kid). You can check the game out in action in the video below.