GREE to bring Metal Gear Solid, World Ends With You, Lineage and Final Fantasy to Android… in Japan first.

It’s Wednesday and keep with the tradition that this week has somehow developed in regards to news pertaining to GREE, the company has announced a rather impressive list of games that will be heading to their platform in the near future. It is no secret that GREE has had their sights on expanding into the European and North American mobile gaming market on Android, having a rather aggressive expansion plan in place since they officially announced that their social gaming platform would be expanding worldwide instead of strictly in Japan earlier this year.

Since they announced their plans for worldwide expansion, GREE has managed to release a few games already but it seems as though the meat of their catalog has yet to come. However, the meat o their catalog is looking mighty tasty with news today that GREE will be bringing some major titles to their platform which include the likes of Metal Gear Solid, The World Ends With You, Lineage and even a Final Fantasy game. There are also RPG titles in the works based off of a couple of popular anime series, those being Bleach and Naruto.

GREE has partnered up with some major developers to bring these titles to Android via their social gaming platform. Teaming up with NCSoft, GREE will be bringing a version of NCSoft’s MMORPG Lineage, which will be officially called Lineage: Eternal Life, to Android. Right now Lineage: Eternal Life is confirmed only for a Japan in 2013 release but considering the official title is in English, that brings a little ray of hope for a global release as well. As for the other games we mentioned, Metal Gear Solid Special Ops in partnership with Konami, World Ends With You LIVE Remix in partnership with Square Enix, and Final Fantasy x GREE also from Square Enix, are all set for release in Japan by the end of this year.

All of these games are currently slated for release in Japan first. Since GREE’s overall plan is for a strong western expansion, we should be seeing these games starting to make their way to the rest of the world at some point in 2013 although no official release dates or anything have been announced. It would be amazingly dumb for GREE to only release these games in Japan. 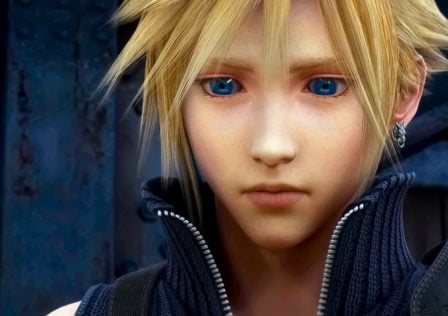