Along the way, players will confront evil corporations, argue with robots, help save a planet from destruction, help find a missing alien, and even eat brownies. All told, the game should take four to five hours to complete. Throughout this game, players will play from a variety of perspectives, including both Bik as well as other aliens. You will even have the option of enlisting with mercenaries, and helping them complete missions in outer space. 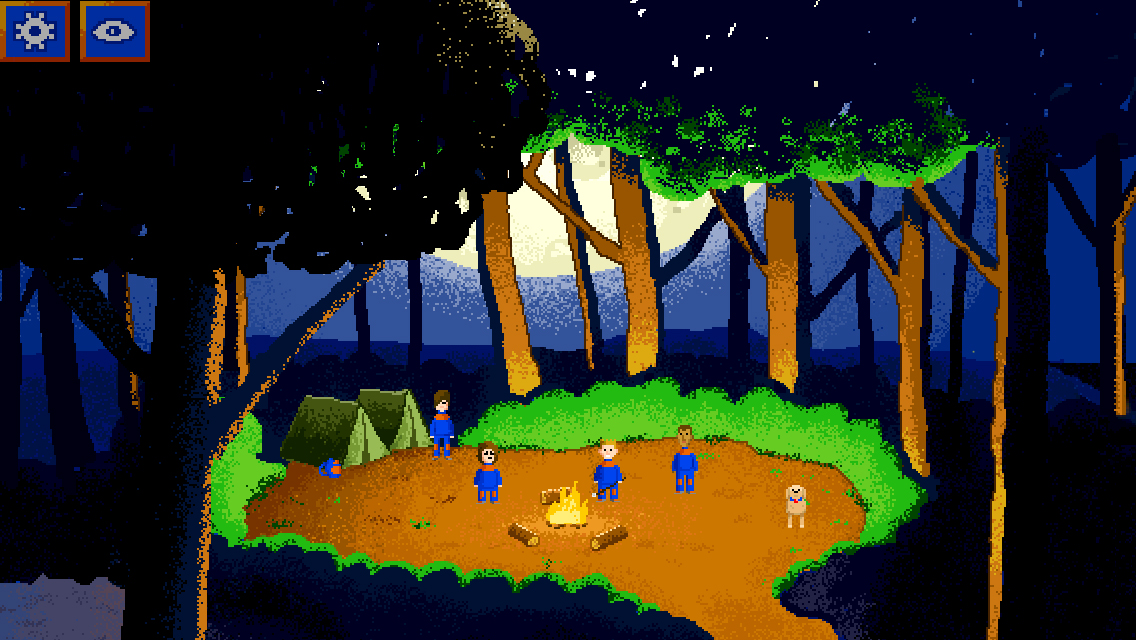 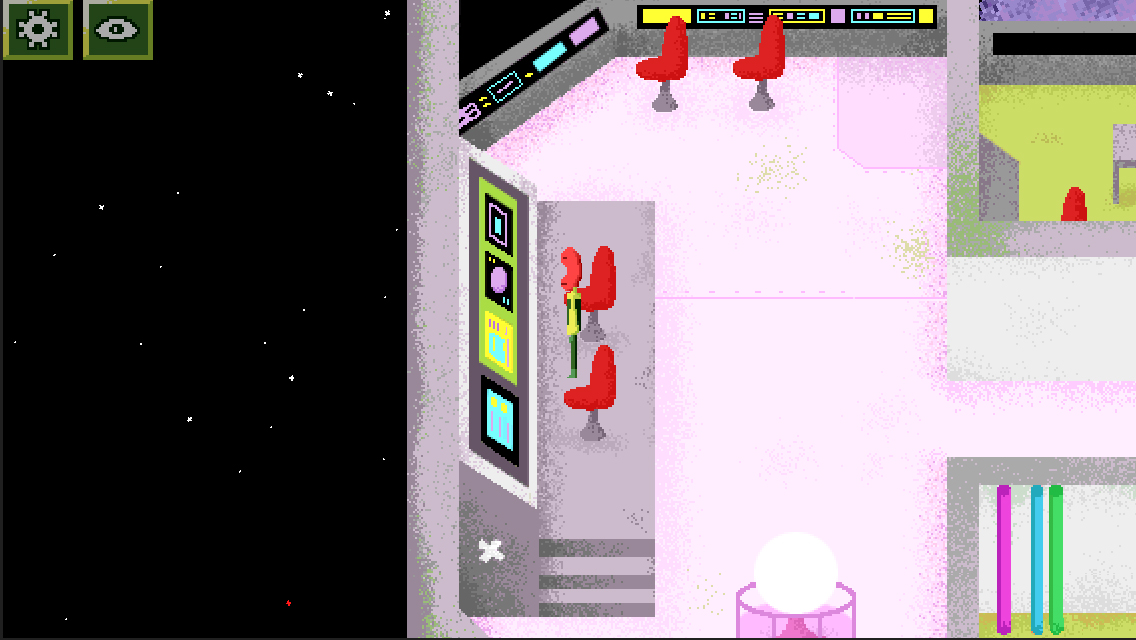 – A complete 4 – 5 hour story
– Point and click (or touch) your way through 8 unique settings.
– Become absorbed in the world through an enthralling original soundtrack containing over 90 minutes of original music.
– Control multiple characters and see the story from different perspectives.
– Enjoy story-driven, thoughtfully crafted puzzles.
– Fire a laser gun
– Befriend alien races and join them on adventures in space
– Join a mercenary crew aboard a space freighter

The game features the ever popular faux retro look, as well as an original soundtrack that’s over ninety minutes long.  Bik can be found on Google Play for a flat price of $0.99. You can see some of Bik’s gameplay with the video below and a couple more screenshots. 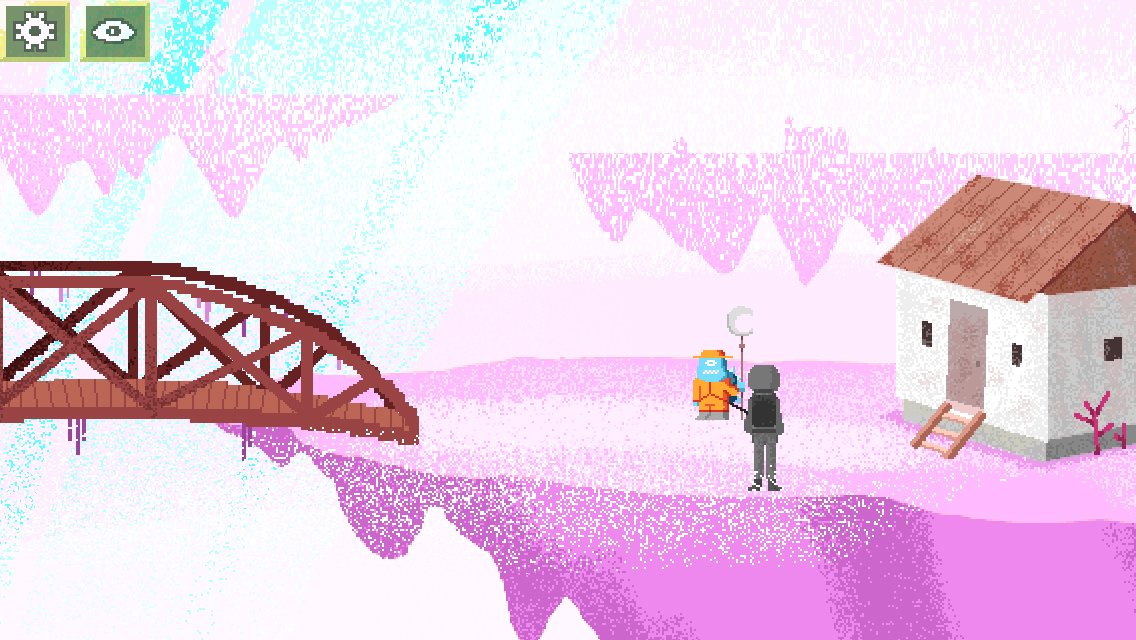 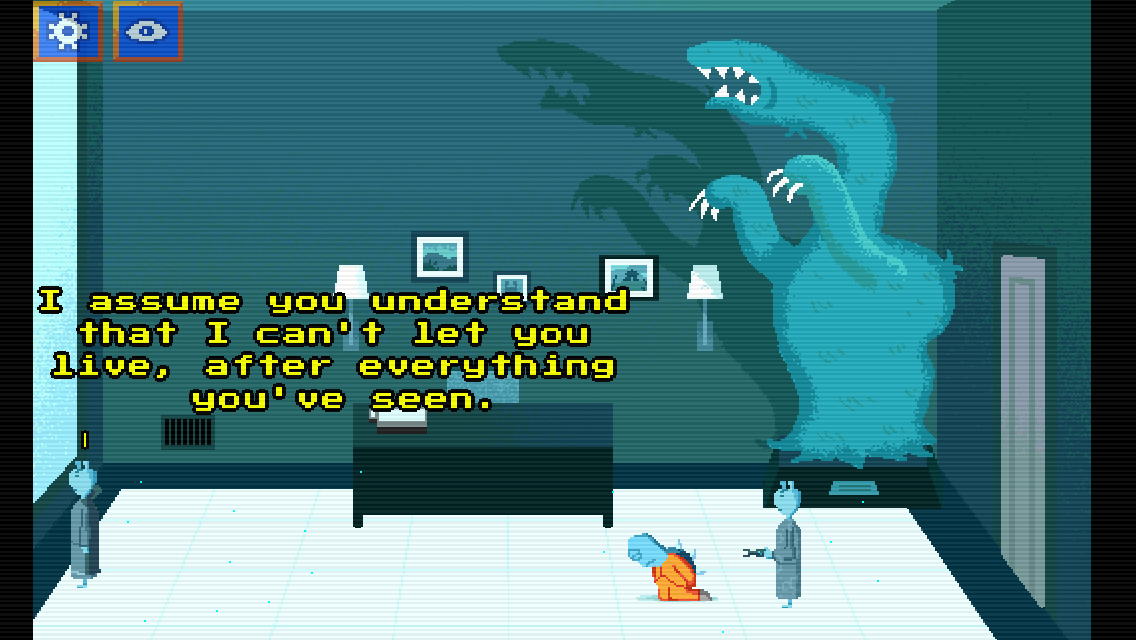