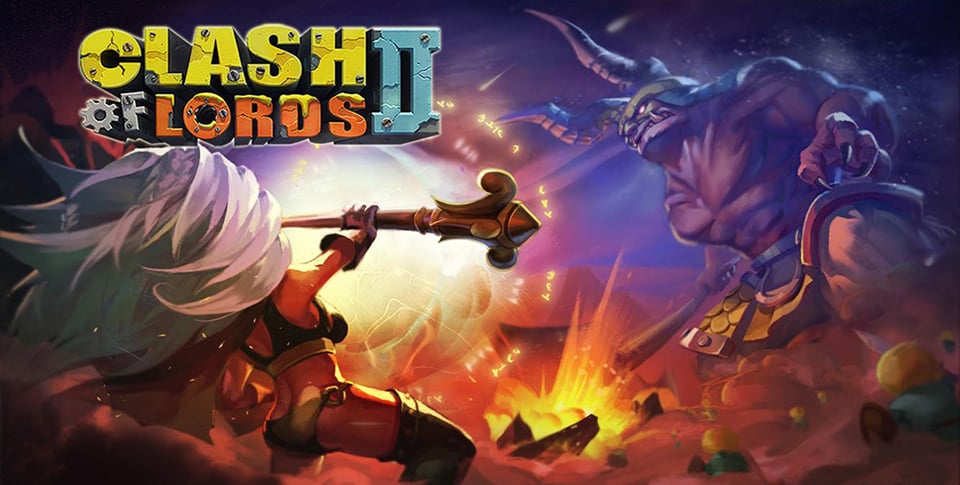 For those of you not familiar with this game, Clash of Lords 2 has players building up their own kingdom, researching new technology, harvesting resources, and building an army in order to both protect their kingdom while attacking other players’ kingdoms. This celebratory update adds a new hero for players to recruit to their army called Arcane Caster.

Another addition to the game comes in the from of a new Guild Boss (called Ether Ogre) that members of the same guild can try to defeat together. Each Guild member will have 3 attempts to challenge the new Guild Boss and record the highest amount of damage. Those who challenged the Guild Boss will be ranked by damage, with the end result being the higher their rank (based on damage given), the better the prizes. 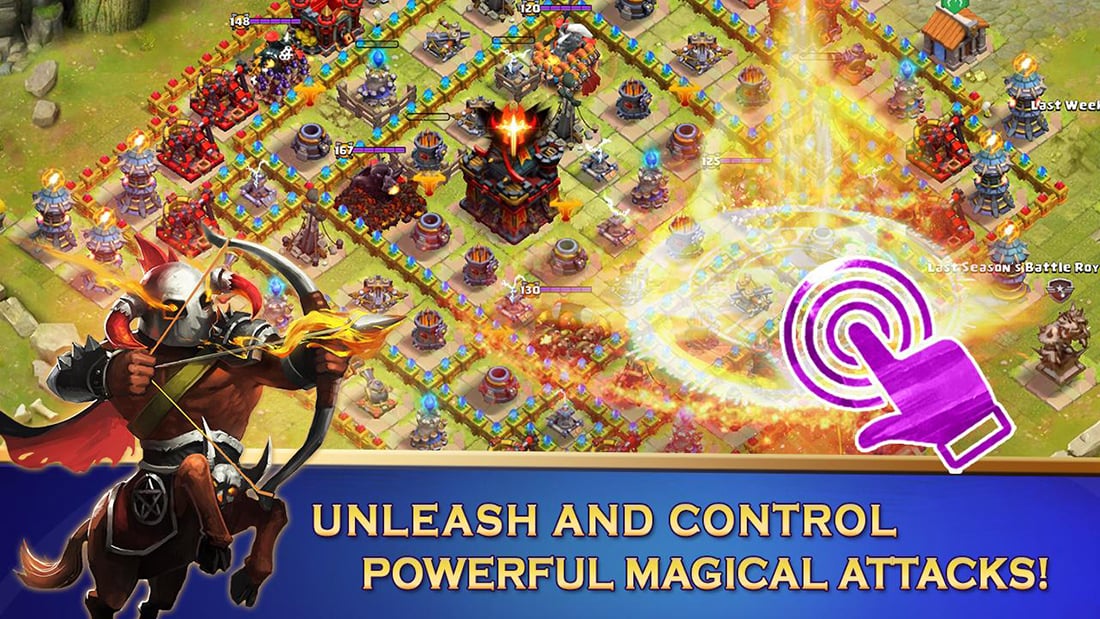 Also arriving with this update are new Daily Quests that players can complete for additional rewards. In order to celebrate the anniversary, there will be a variety of anniversary events going on all month long, as well as new Anniversary Treaties. The new treaties are the City Treaty that has added an additional Builder and improved the original benefits, and the Hero Treaty which has added a daily free 3x Hire.

For those of you who play Clash of Lords 2, you can now download this update whenever you have a moment.