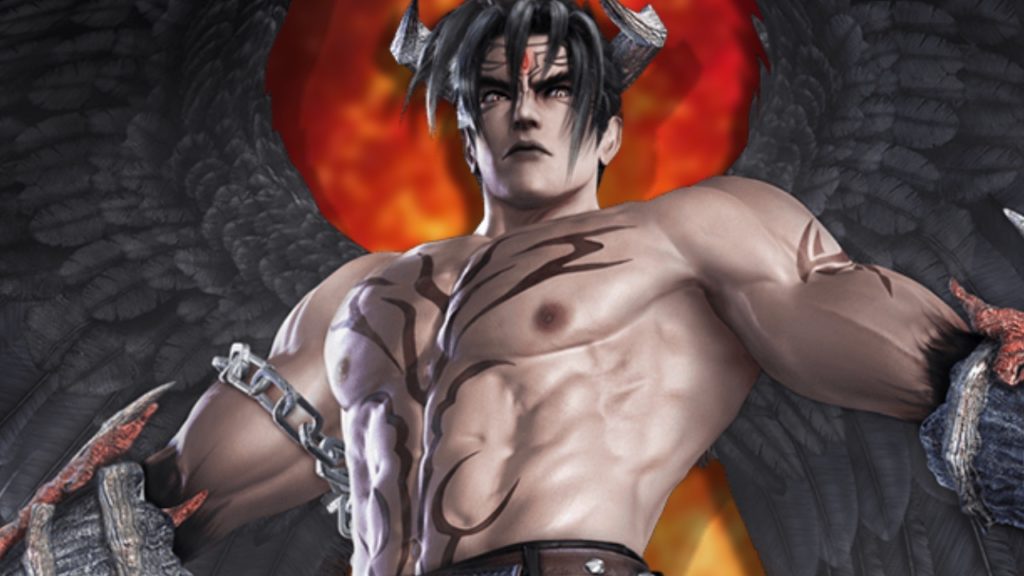 Two of the greatest fighting game franchises of all time are duking it out in King of Fighters x Tekken. A new event for King of Fighters: All Stars, you’ll be able to pit the series’ best characters against each other. Who will win?

As the second King of Fighters x Tekken event, only some characters are added in the event. Furthermore, the original event’s characters are returning to the game. Do you think you’ll get them this time?

In the updated event, you’ll be able to collect two new characters. Firstly, Nina Williams joins the fray with a dangerous skill that boosts attack by 60%! Furthermore, her tag cool-down can be increased by two whole seconds.

Secondly, Hwoarang has been added to the game. First appearing in Tekken 3, this attacker also comes with some powerful abilities. For example, the character is able to massively boost his attack as well as physical damage. If you’re going up against him, you should be scared.

The King of Fighting x Tekken event obviously has a number of new activities to perform. As well as acquiring new characters, you’ll be able to engage in a number of special challenges.

For example, besting The Paul in Wonderland Rush Dungeon will give you access to players coins. These dungeons will allow you to get Collab Fighter Soul Random Boxes or Rubies for completing challenges.

However, by far the biggest part of the event is the new Boss Showdown event. In this showdown, you’ll be able to fight against the coolest, edgiest Tekken character: Devil Jin.

If the King of Fighters x Tekken Event interests you, then pick up the game right here! On the other hand, if you don’t care, do nothing! 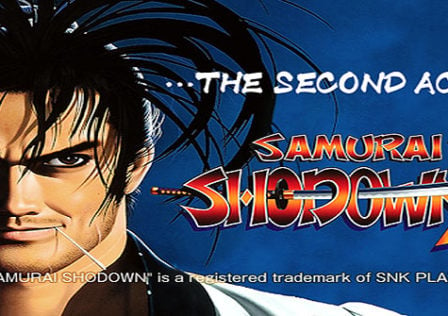