The upcoming update is actually an expansion called The Shard of Life and tasks Lara Croft with solving the mystery of the Shard of Life. This will take players deep into the Cave of Fire as you search for this magical shard. It won’t be a short journey either, with a total of 26 new puzzles for players to work their way through. This means that there will be numerous new cursed monsters to battle. On top of that, there is also two new costumes to earn as well as new artifacts and gemstones to collect. 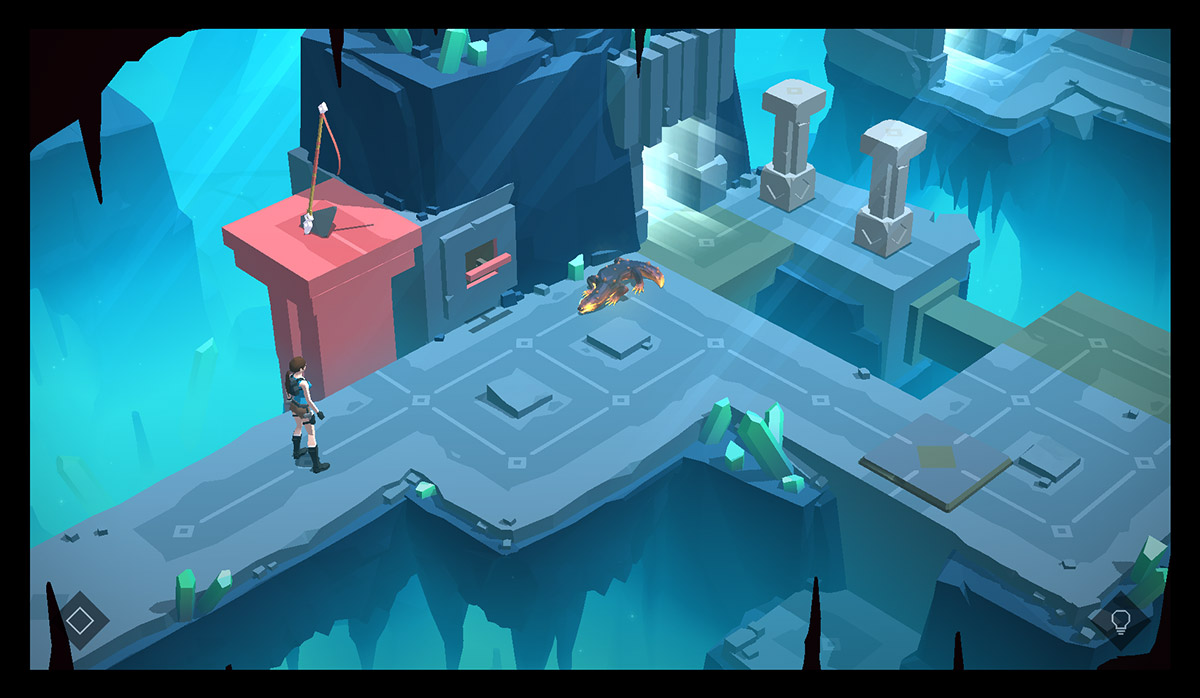 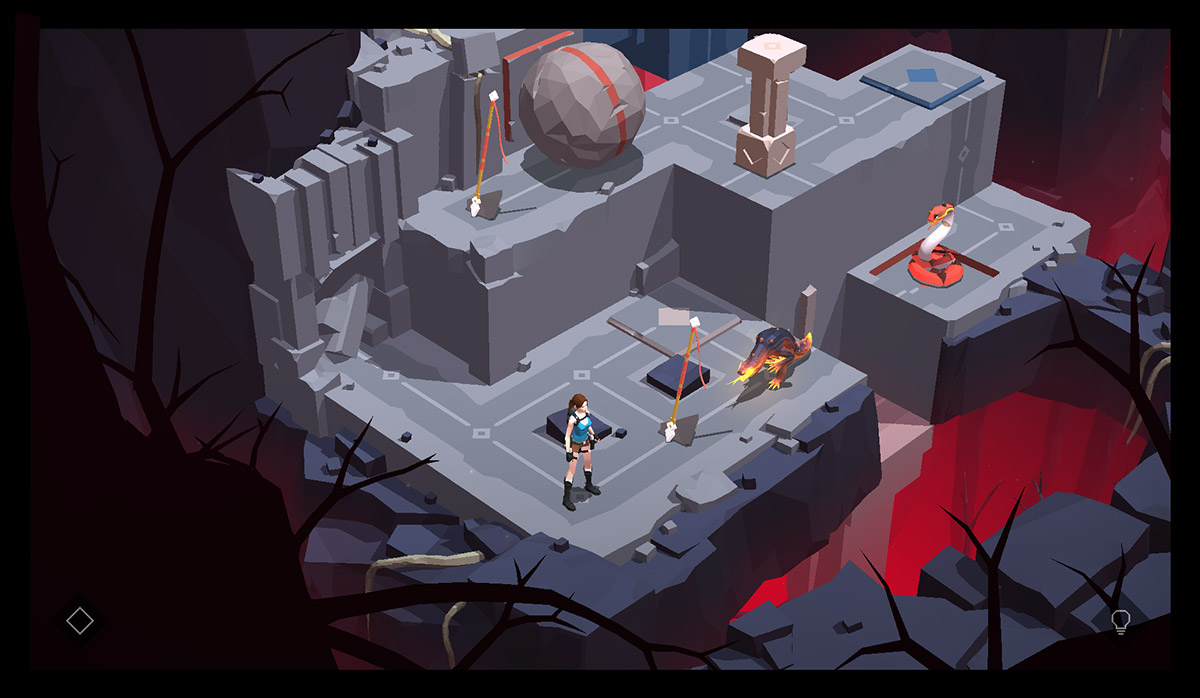 To celebrate the release of the expansion, Square Enix will be hosting a Twitch Plays event with Lara Croft GO. If this is like any of the other Twitch Plays events, it will have all the people in the channel’s chat typing commands that the game will then tally up every few seconds. The command at the end of each tally will then be done. As you can imagine, this can be quite chaotic. It can also be a hell of a lot of fun too. When this Twitch Plays event ends, it will reveal the new content in this expansion to folks watching.

The Shard of Life update will be arriving tomorrow on both Android and iOS. The Twitch Plays Lara Croft GO has just started and anyone interested in watching or participating can do so over on Square Enix’s Twitch channel. You can also watch it below without the anarchy that is Twitch chat. The sale price ($2.99) will go live tomorrow when the expansion arrives.