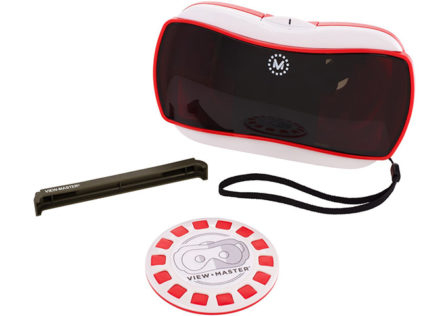 Back in the day if you were a kid then having a View-Master was sort of like having the ‘thing to have’ that every kid wanted. Mattel recently brought the View-Master back into the spotlight by making it into a Virtual Reality headset. While this new version of the View-Master was decently priced already, both Amazon and Wal-Mart have lowered the price of it to under $20. 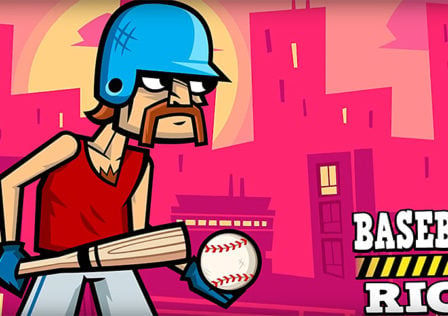 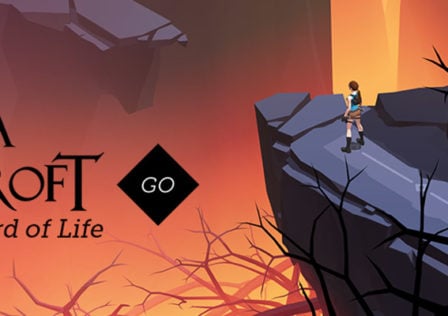 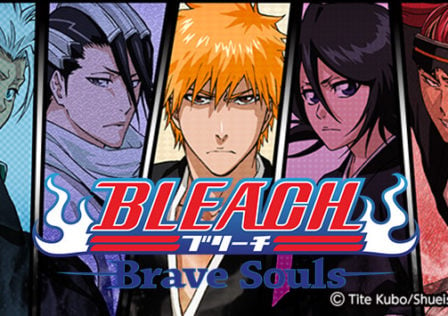 Popular Japanese manga / anime Bleach is getting its own mobile game called BLEACH Brave Souls. This game has already been released in Japan for a bit now (July 2015), netting itself over a ridiculous 700 million downloads already. While a Western release was never announced with the Japanese release, the developers have decided to bring the game to the rest of the world. 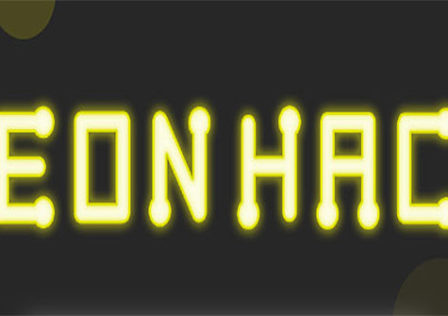 Ever look at your phone’s unlock pattern as a game? Epic Pixel did and came up with Neon Hack.

Released by Epic Pixel, Neon Hack is a new logic puzzler for Android. Interestingly enough, the inspiration for the game cam from one of Epic Picel’s founder mistakenly attempt to use the pattern unlocked on his brother’s phone, instead of his own.