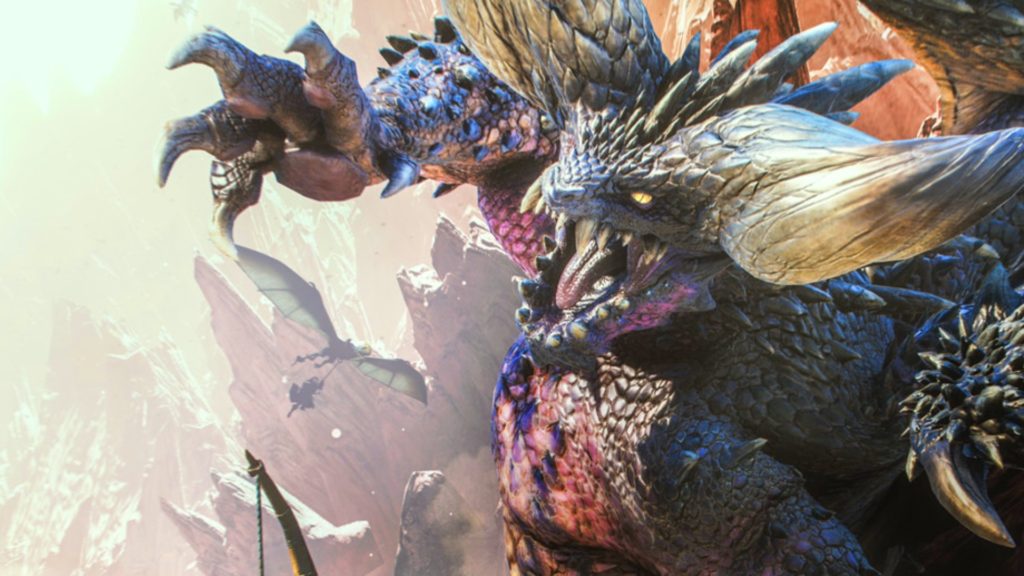 Capcom’s beloved Monster Hunter franchise is heading into its first mobile-only title. Partnering with TiMi, the Monster Hunter Mobile game will be the first title designed solely for touchscreen devices.

However, this new title is designed first and foremost for phones. Partnering with Pokémon Unite and Call of Duty: Mobile studio TiMi, the title has promise.

In a press release for the game, it’s stated that this will be a unique experience on mobile. This means that Monster Hunter Mobile may take some liberties with the franchise’s classic gameplay loop.

We can imagine the title becoming more of an MMO. After all, multiplayer has always been at the heart of the series. But with multiplayer mobile games being more popular, they could bring more MMORPG elements to the title.

Furthermore, we can imagine a lot of focus will be put on cosmetic customisation. Hopefully, this won’t take away from the series’ hunting and crafting gameplay loop.

Capcom’s mobile push has been a wild one as of late. The Japanese developer has never focused much on the franchise; usually it just allows its IPs to star in crossovers. We’re hoping that this is the start of a new mobile push.

Monster Hunter is a massive franchise for the developer. Over the past generation, the series has seen a resurgence. Since 2016’s Monster Hunter World, Capcom has released a significant number of new games.

Unfortunately, only the Stories sub series has seen a mobile release. However, with TiMi’s new title, the franchise has a new lease of life on smartphones and tablets.

Are you excited for Monster Hunter Mobile? Tell us your thoughts in the comments below! 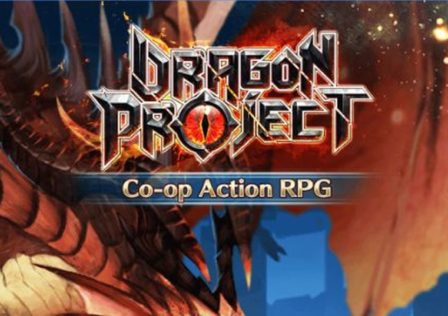 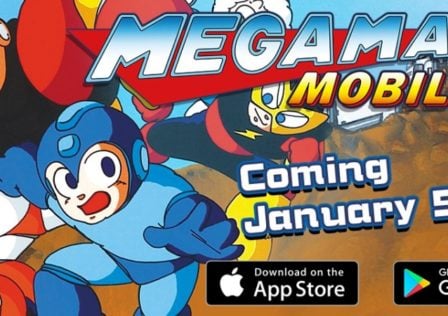