N3V Games have brought their Trainz Simulator over to Android phones now as Trainz Driver. This particular game is a scaled down version for phone users instead of the full simulation that the tablet version is which features things like path creation, landscape editing and scene sharing.

Trainz Driver lets you take all of those highly detailed locomotives in Trainz Simulator and lets you drive them with a couple of different control methods. There is the ‘Easy’ mode where you just worried about your train’s speed while the ‘Realistic’ mode lets you control your train with a lot more controls for a more realistic feeling. There are also multiple camera angles to check your train out while you drive it as well as the surrounding scenery. 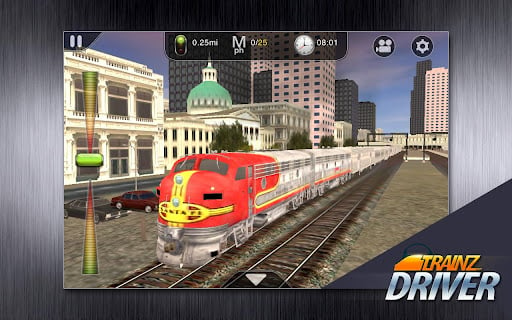 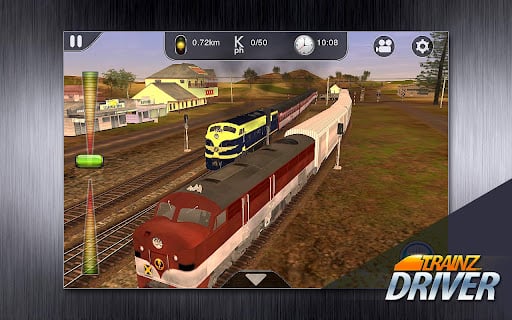 Other than the fact you can’t edit scenery or train paths in Trainz Driver, this game features all of the highly detailed visuals from the tablet simulation game but fitted for Android phones. You will also be able to interact with industries on the railroad whether it is dropping off cargo or picking up passengers at a train station.

For those of you who like the more hardcore type of simulation game but don’t have a tablet to play Trainz Simulator, grabbing a copy of Trainz Driver is the next best thing. Downloading a copy of this game will set you back $2.99.