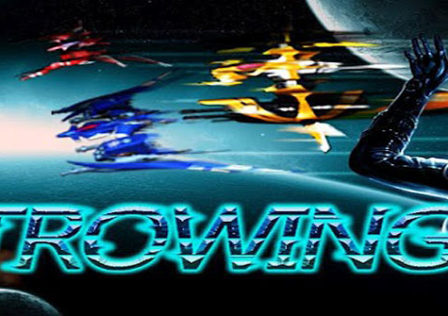 Currently a fairly popular top-down space shooter series for iOS, M2M Ent Games has brought the third installment to the series over to Android called AstroWings3 – ICARUS. This is a fast-paced shooter but not to the level of bullet hell games although the top difficulty can get close to that.

Neuroshima Hex from Big Daddys Creations is a game for those lovers of strategy games. As they mention on their Google Play page, “Easy to learn, hard to master” that is definitely true. Neuroshima Hex is a well known in the board game and holds 100th place in the prestige BoardGameGeek ranking (which contains almost 50,000 games from around the world). 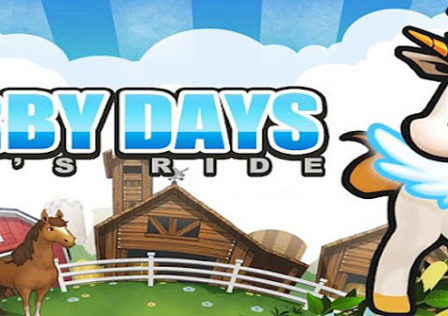 A new casual/social/sim game has made it to Google Play, and it’s developed by Com2uS studio. This time they’re giving us Derby Days, a game that mixes nice catroon-ish graphics with but in the field of breeding and racing horses. No illegal gambling intended at all. 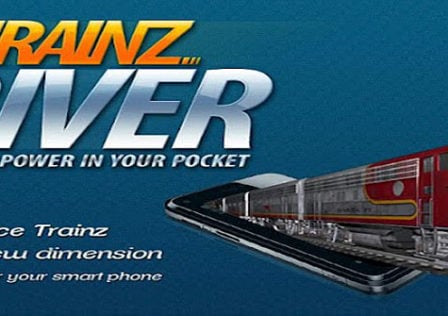 N3V Games have brought their Trainz Simulator over to Android phones now as Trainz Driver. This particular game is a scaled down version for phone users instead of the full simulation that the tablet version is which features things like path creation, landscape editing and scene sharing. 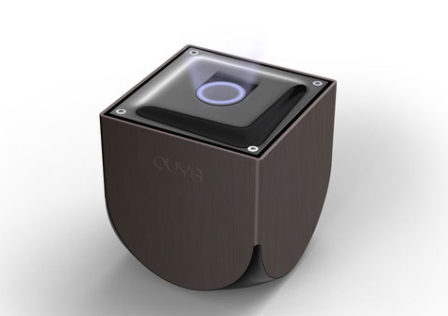 Well it certainly seems that the OUYA news isn’t slowing down today at all. Now a new edition of the Android-based home gaming console has been revealed which will be given to backers who donated $140 to their Kickstarter campaign. Needless to say, it looks pretty slick. 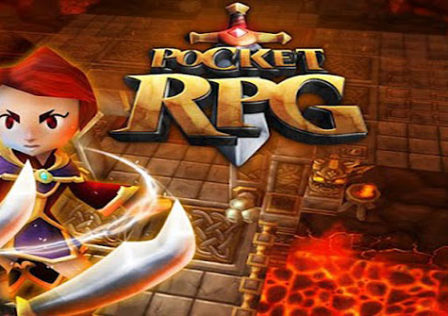 Crescent Moon Games is continuing to bring their popular high quality games over to Android. First was Aralon: Sword and Shadow, followed by Paper Monster and now we have two more available called Pocket RPG and Siegecraft, both of which are now available for download. 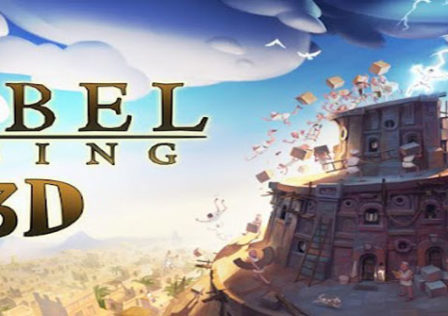 The Wrath of God – Babel Rising 3D for Android Review

Man is trying to build a tower to the heavens and you must stop them. Sound familiar? Great graphics, smooth game play, tons of options and powerups, make Babel Rising 3D a great game for your Android phone or tablet. 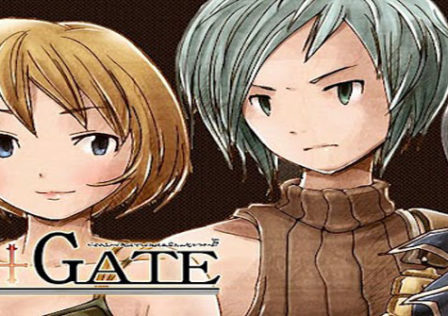 Kemco, who generally doesn’t release anything but big retro-style RPG titles, has just launched another one onto Android called DarkGate. This particular game is a whole new story and isn’t a follow-up to previously released games like Symphony of Eternity.

Google has also changed the policy in regards to third-party billing services and the use of those services by Android developers. Now that the Google Play store has both in-app purchases and subscription services, Google has decided to make sure developers use their services instead of others.

Google is taking steps to prevent shady apps and games

Google sent out an email late yesterday detailing some new Google Developer Policy changes that will be taking effect that looks to take steps to reduce the number of shady apps and games, along with fake apps and anything else deemed suspicious on the Google Play store. Great news for legit developers who get their games cloned and for all of us who have to watch out for clones.