It looks like the Ridge Racer franchise will finally be coming to Android soon with the announcement that Namco Bandai will be bringing Ridge Racer Slipstream to Google Play soon. This is a new Ridge Racer game in the franchise that the company is planning to launch sometime this month.

This mark the first official Ridge Racer game to land on Android, at least in a worldwide release. This new game is designed with a new game engine designed to bring the drift mechanics and racing experience normally found in the series but geared towards mobile gameplay on phones and tablets instead. This game will feature numerous game modes to play through with over 20 tracks available for racing on at launch (10 actual tracks with those ten also being available to race on in the opposite direction). 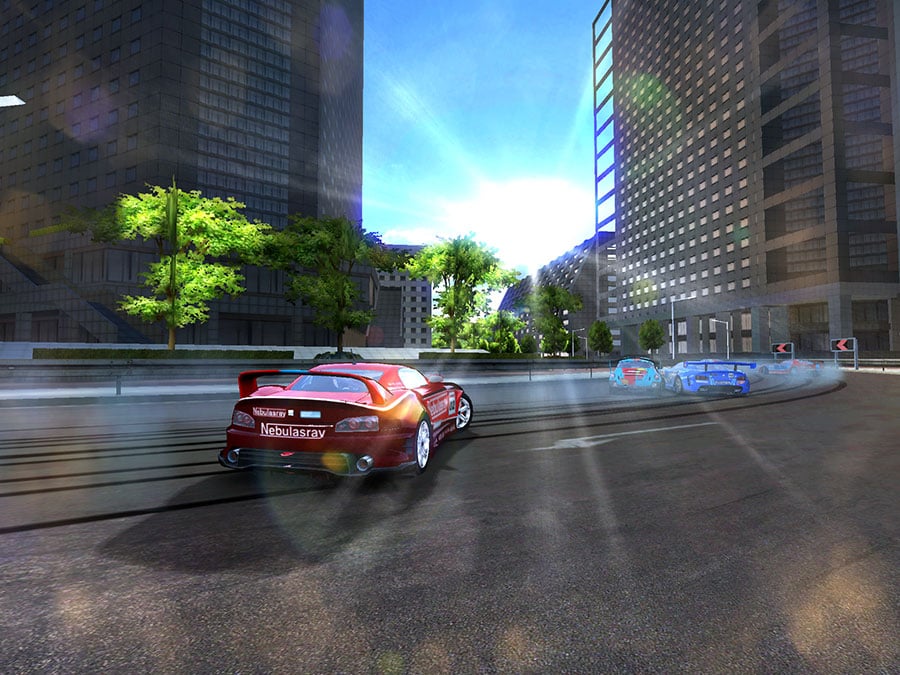 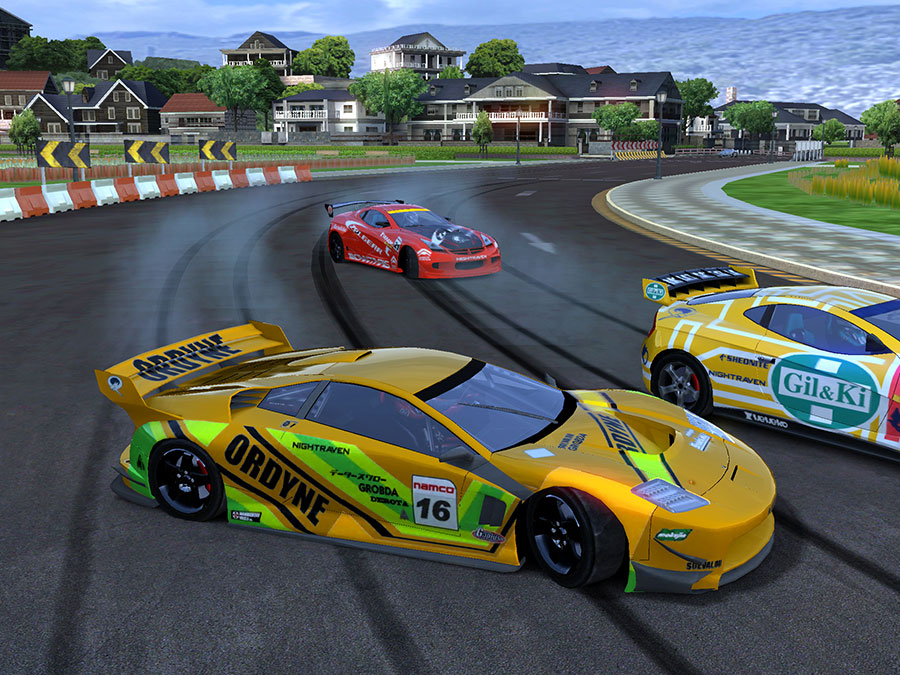 Ridge Racer Slipstream will also feature a ton of different mods and upgrades for your vehicles including body kits, visual graphics, rims, performance mods and so on. At launch there will be 12 different cars available to choose from. Aside from the different game modes to play through, this game will also feature 108 different racing competitions across 6 Grand Prix Series.

As of right now there is no exact release date for the release of Ridge Racer Slipstream, only that it is coming this month. This release is to celebrate the franchises 20th anniversary for those of you who want to guess at a possible release date. As for pricing, no word on that yet.