If you missed our previous coverage, Z Steel Soldiers is an RTS game that is set in the future. Even though this is an RTS game, the entire game is actually plot driven, so players will be following the storyline instead of just completing single-player missions. So if you like storylines, then you should be good. However, if you are like me, I just like to get into the actual gameplay when in comes to RTS titles. 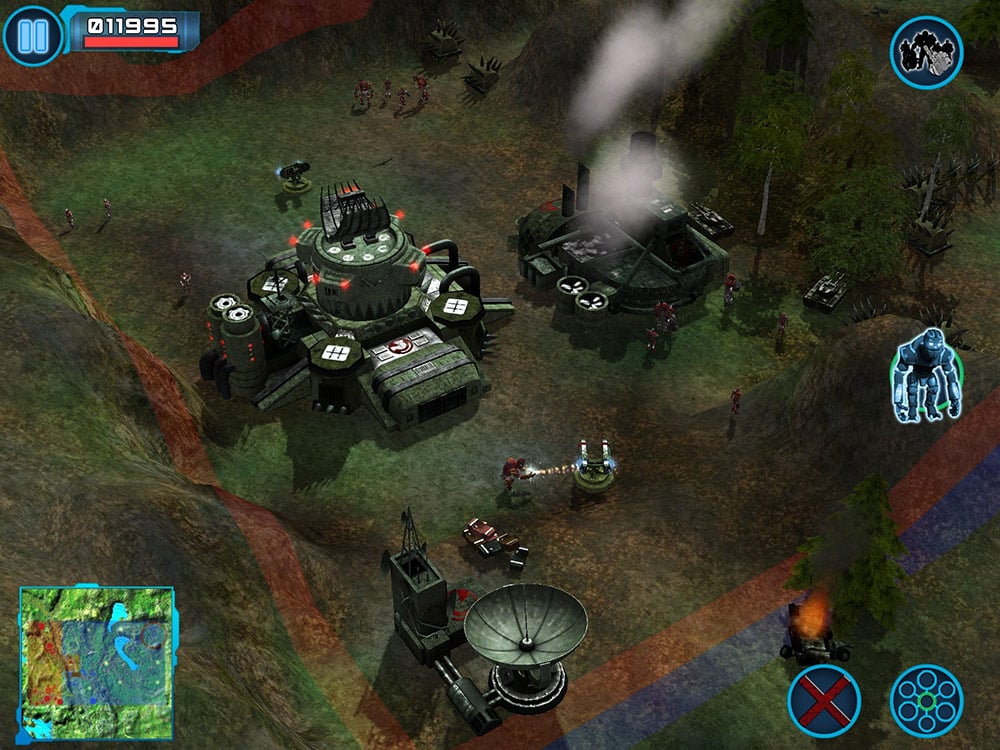 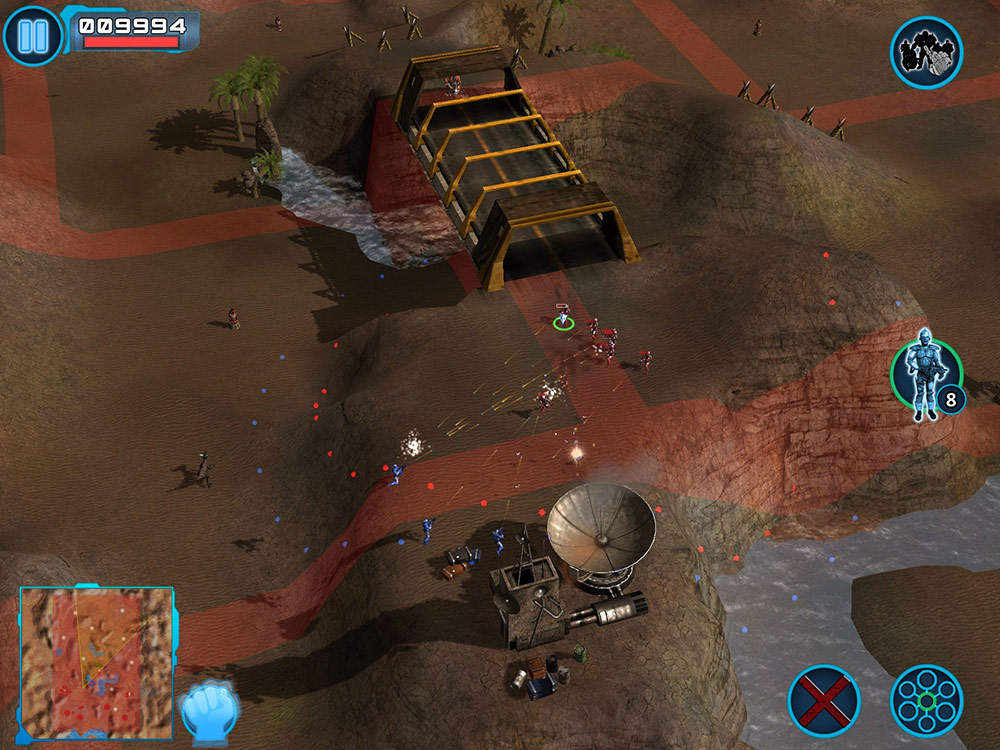 – 30 Distinct, lush levels spread across 6 unique worlds.
– Air, ground and sea units ranging from WW2 based vehicles through to modern jet fighters.
– State of the Art 3D Graphics for mobile, packed full of visual providing intense and engaging game-play.
– Real-time environment forces, both local and world forces affect the environment to such detail that even plumes of smoke are split as helicopters come soaring through.
– 9 different robots each with unique abilities.
– Revolutionary fast-resource style gameplay; The more territories you take, the larger the resource ‘flag’ in that territory and the faster and more you can build; leaving you to deal with the real objective – all-out warfare!
– Our most advanced AI yet, that will stop at nothing to rid the universe of Zod and his band of space renegades.
– Optimized for game controllers!
– Optional support for Bluetooth/USB keyboards, for any hard-core RTS fans!

If you own a Tegra 4+ Android device, you’ve had access to Z Steel Soldiers since August 2014. Everyone else haven’t been able to play this rather enjoyable RTS title. Tat will be changing this month although no specific date has been given, only that it will be arriving in ‘April 2015’. Z Steel Soldiers will retains its $6.99 when it opens up for all Android devices. We will post an update when that actually happens.