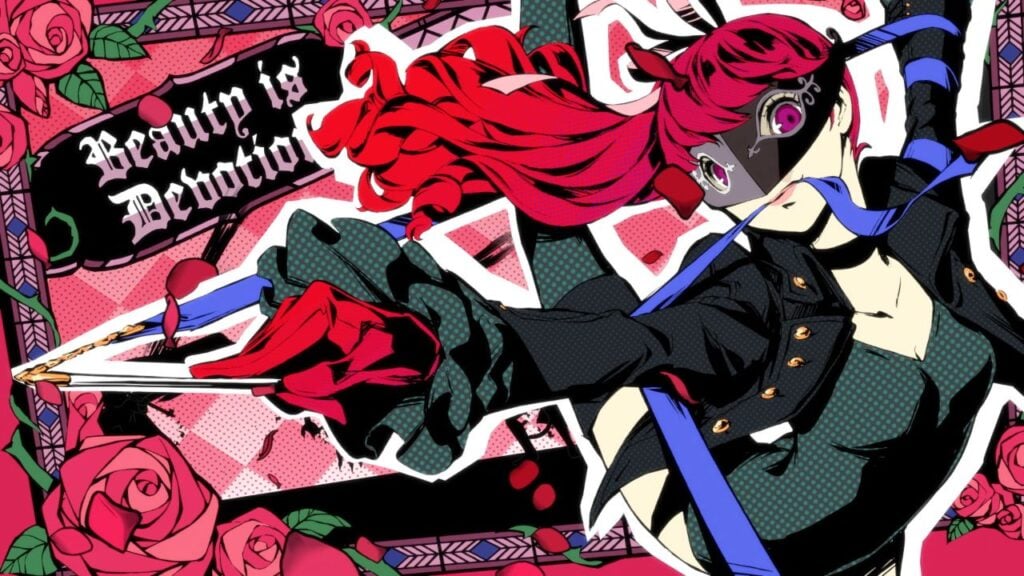 A post has emerged on Reddit showing footage of Persona 5 Royal Android gameplay footage at a beautifully smooth 60FPS, and not a graphical glitch in sight. This amazing feat appears to be thanks to the Skyline Nintendo Switch emulator, and the RedMagic 7S Pro gaming phone.

The Phone Behind The Framerate

The Nubia RedMagic series is a set of phones built with gaming in mind, and all come with features that make the experience a lot nicer.

The phones come with beefy specs, enhanced cooling, and even some neat little shoulder buttons. It’s the RedMagic 7S we can thank for the footage here, though the RedMagic 8 is on the way, and we can’t wait to see what the new model can do!

If you’re a regular reader, Skyline probably needs no introduction. We’ve talked plenty about Skyline before, but for the uninitiated, here’s what it’s about. Skyline is an open-source Nintendo Switch emulator for ARMv8 Android devices.

You can get the emulator for free via the Skyline website or GitHub, but you might not get this kind of performance yet. A lot of the impressive footage that’s come out of the Skyline community has been from its early build version, Skyline Edge.

Skyline Edge is only available to subscribers of the Skyline team’s Patreon. Don’t despair though, as the features available in Edge should show up on the free version at some point in the future.

Persona In Your Pocket

Persona 5 may need even less introduction for most people. The game is the sixth in the highly successful series, which is a spin-off from Shin Megami Tensei.

The games tread the line between social simulation and RPG. Navigating life in high school turns to fighting for your life in turn-based battles against horrifying creatures.

In Persona 5, you take on the role of Joker, member of the Phantom Thieves of Hearts. The thieves reform wicked individuals by entering a world that manifests people’s subconscious and stealing the corruption from their hearts.

The Royal edition of the game adds numerous bits of extra content. You can probably take that as the definitive edition to get into, if you need to choose.

The game is slick, stylish, and a visual treat. To see Persona 5 Royal Android gameplay running super smooth. It makes us very excited to see what else the emulation community can get working in the near future.

If you’re eager to see more, we’ve got some cool stuff on Super Mario Odyssey Android footage via Skyline too.