So it seems as though PopCap Games has finally decided to release Plants vs Zombies and Chuzzle onto the Android platform. While we have been hearing that this would be coming soon for quite some time now, PopCap Games has released actual launch details. These two games may actually get released! 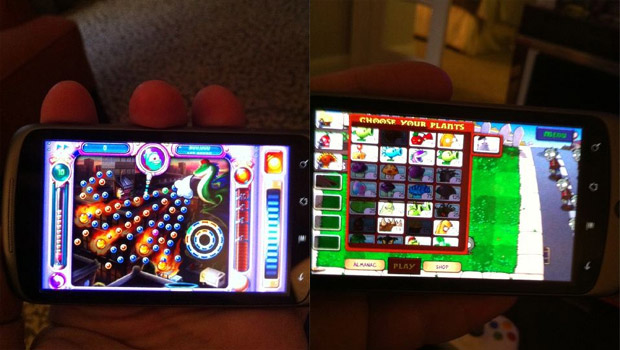 If you miss getting either game while they are free, you will have to shell out $2.99 for either title. For those of you who are eagerly waiting Plants vs Zombies to come out, dropping $2.99 on it (if you miss the free release day) is no big deal. Time to get ready, we may actually see Plants vs Zombies out for Android before we, ourselves, become zombies.