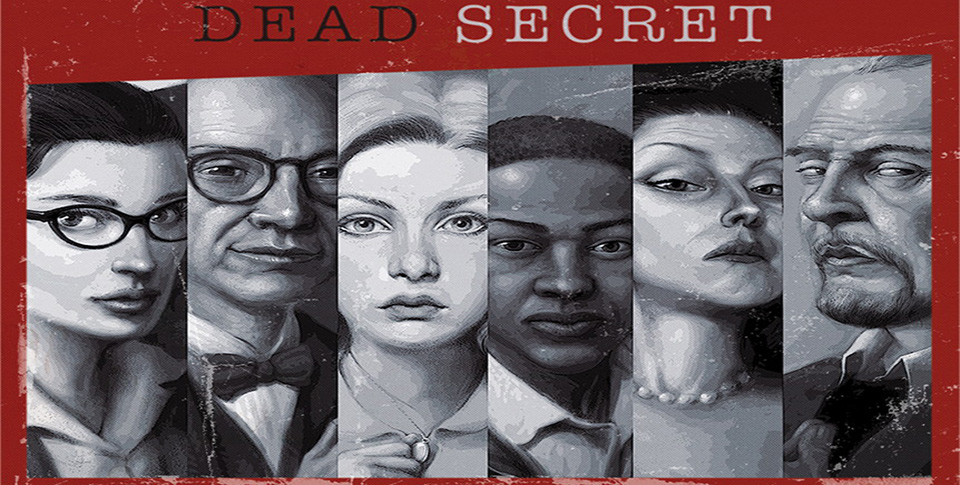 Robot Invader has so far been responsible for many Android gamers losing a lot of their free time because of their games. Responsible for Wind-Up Knight 1 & 2, as well as Rise of the Blobs and Cybergon, the company has now released their first virtual reality game, currently available for the Gear VR headset.

Robot Invader’s first virtual reality game is called Dead Secret and is a new twisted horror-mystery game that Gear VR owners can dive into, almost literally. Players will stumble onto a murder scene playing as a journalist and from there you will be diving into the dead man’s rather bizarre history as you try to solve his murder. Unfortunately for you, in doing this you may have become the killer’s next target. So you’ll have to stay alive while trying to solve this murder, since no one suspects foul play except you. 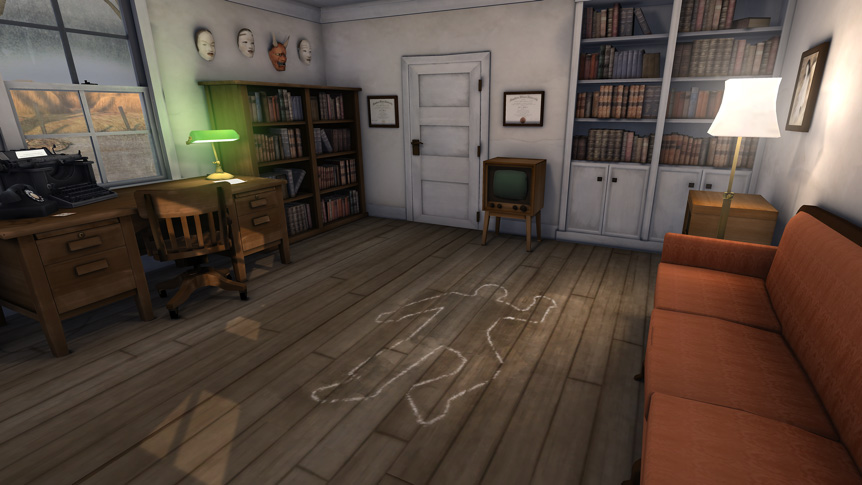 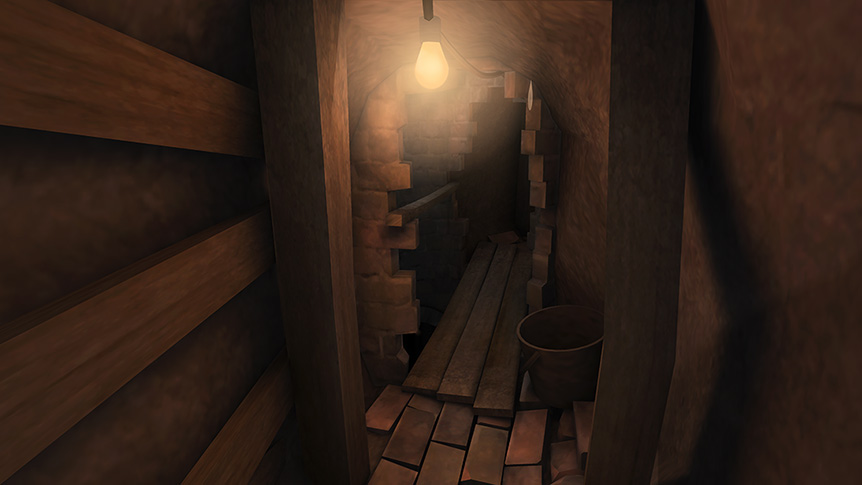 Interestingly enough, Dead Secret started life as a prototype game that was developed back in late 2013. After keeping it on the shelf for awhile, Robot Invader brushed the dust off this prototype, tore it apart, then rebuilt it again but this time for virtual reality. Now the game is available after an additional year of development for the Samsung Gear VR, and will eventually be available for the Oculus Rift, other VR headsets, and consoles in the near future (early 2016).

If you own a Gear VR headset, you can pick up a copy of Dead Secret for $9.99. You can also check out the game’s official trailer below.