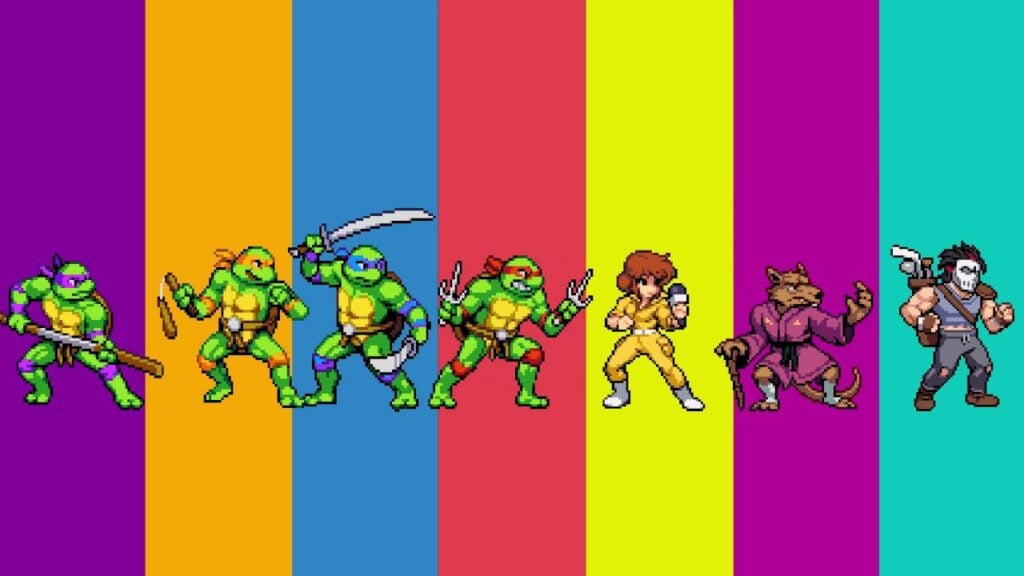 Netflix has just released a mobile port of Teenage Mutant Ninja Turtles: Shredder’s Revenge on Android, and you can grab it right now on Google Play. Subscribers can download the game for free, as part of the streaming service’s bid to add some extra value to a subscription.

A Love Letter To Retro Fighters

TMNT: Shredder’s Revenge is a retro-style sidescrolling brawler. It uses pixel art, though that certainly doesn’t make it look low-budget. The animations are silky smooth and the art direction is flawless.

You make your way through streets and sewers, fighting the forces of the Foot Clan wherever they’re hiding. There are huge numbers of combos to discover, and classic characters to take control of. You’re not just limited to the turtles, either. April O’Neil, Master Splinter, and Casey Jones show up to throw down as well.

If you’re a fan of multiplayer, or you have fond memories of the old arcade game, you’ll be pleased. The TMNT: Shredder’s Revenge Android version boasts multiplayer co-op for up to four players, so you can bring some friends along for the ride.

Great If You’re A Netflix User

The game is one of the number of titles that have hit the Android platform recently under the Netflix banner. For many gamers, this is a real boon and means a free gaming experience without intrusive ads or the looming shadow of gacha mechanics.

Others are a little more skeptical about the emerging practice of paywalling exclusive titles behind a subscription service. Where you fall might come down to whether you’ve got a sub that you use for other purposes.

It’s hard to argue with the quality of the games so far though. The Twelve Minutes Android version, along with Kentucky Route Zero and Immortality, are all great games, and it’s awesome to finally see them on our platform of choice.

Interested in more new additions to the Play Store this week? Check out our news on the KartRider: Drift Android pre-download.