A couple of years ago Snowball Software released a Buster Bros inspired game called Jungle Pang, starring a bikini clad female and plenty of balls… er… bubbles. Now the company he released a sequel to Jungle Pang that takes place 1000 years in the future, and it appropriately named Future Pang.

As the story goes, Africa suffered greatly after the bubbles attacked and hasn’t been the same since. However, there have been no more bubble attacks since they were defeated. They are now back though, a thousand years later, and attempting to take over the planet again. While our bikini clad heroine isn’t alive anymore (it’s been 1000 years after all), you do get to play as Jill’s descendant in Future Pang named Razor. 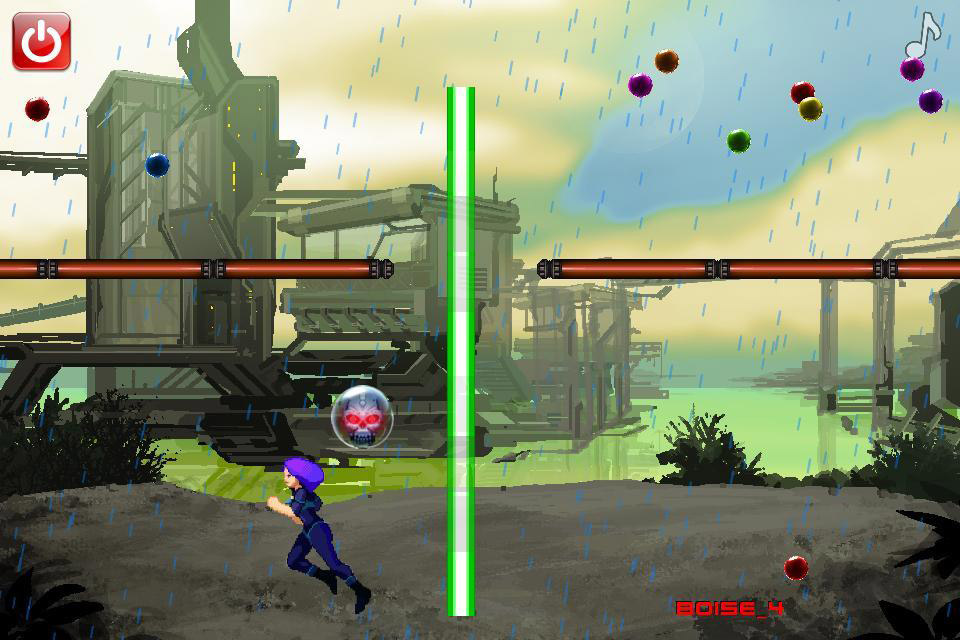 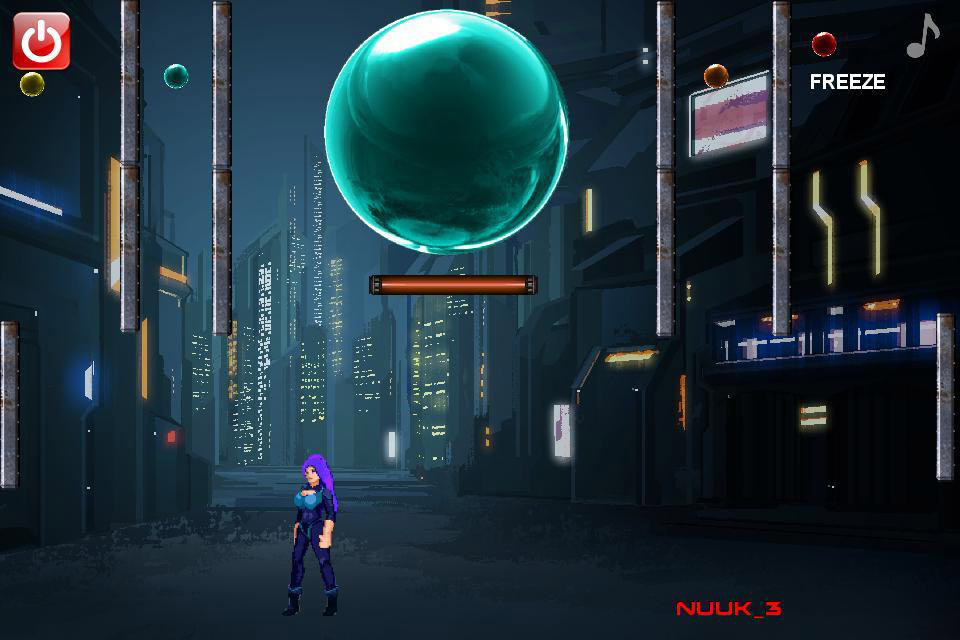 In Future Pang you won’t be just stuck in the jungle either. You’ll be traveling across the world, popping and defeating the bubble invaders, and saving the world. This includes going to the moon and even back in time as well. You also will be using a laser in this game to pop the bubbles.

If you enjoyed the original Jungle Pang game, then you will probably want to check Future Pang out. You can download a copy of Future Pang off of Google Play for free. There is also a paid version for $0.99 should you want to support the developer in this way. Also, be sure to check out the trailer for Future Pang below, it’s pretty humorous.