YouTube Gaming has been updated with the feature we have been waiting for, which is direct mobile game streaming from your Android device to YouTube Gaming. Not only does this make our lives way easier when it comes to streaming gameplay to you, our readers, but it also means anyone can stream as long as they have Android 5.0 or higher.

Update: October 15th, 2015 10:11am PST: It seems device support for direct streaming is fairly limited right now. While having Lollipop Android 5.0+ is a requirement for it, not every device with Android 5.0 is supported. We are currently trying to find what devices are supported. If your Android device can do direct screen capture with YouTube Gaming now, let us know in the comments below what device you’re using.

This update for YouTube Gaming allows for mobile game capture, recording, and streaming, turning YouTube Gaming into a full-fledged streaming app for Android users. Players have the option to include a selfie cam using their front-facing camera, as well as using your phone’s microphone for commentary audio. Of course if you already have a streaming setup with a standard microphone, capture card, and so on, you can certainly continue to use that for streaming. If you don’t have that setup, or if you just feel like you don’t want to switch over to it, you can just start up streaming on your Android device. 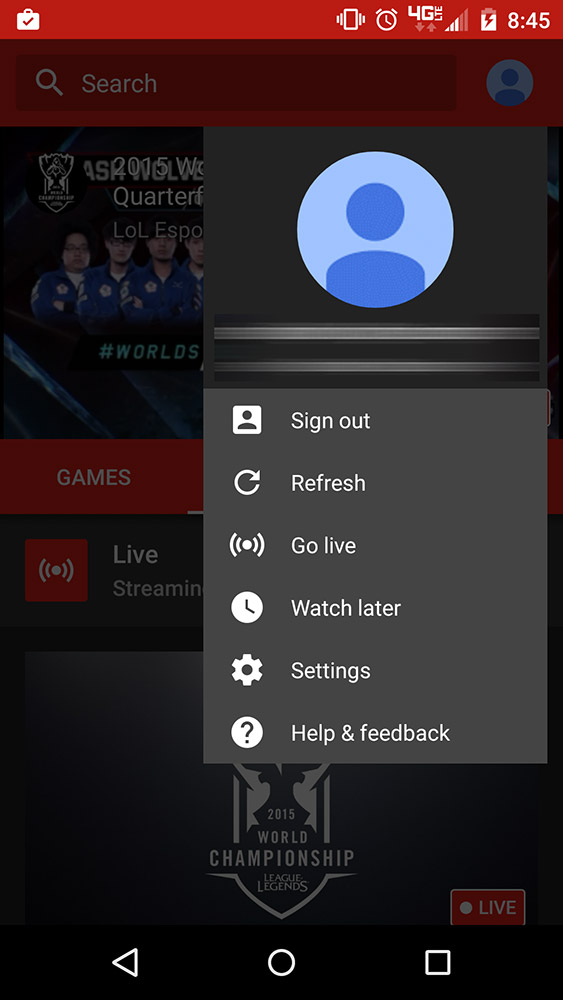 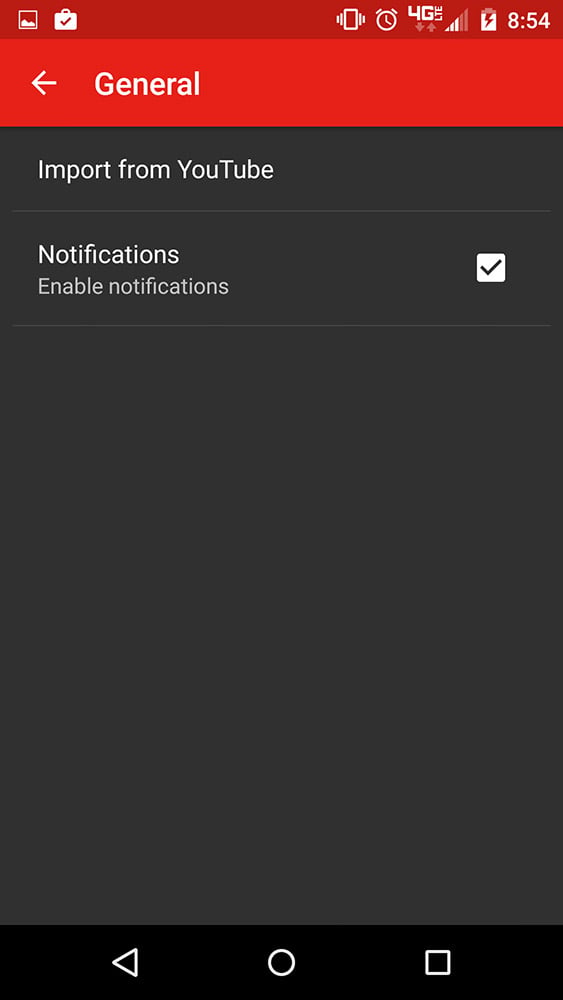 The direct game capture isn’t the only feature with this update. YouTube Gaming now has faster live stream discovery for games in your collection. Also making its debut is direct Fan Funding from within the app. Just tap on the “$” icon to send a tip to any streamer you wish to support. However, if you want to subscribe to a YouTube streamer, just like you can with Twitch, YouTube Gaming has also debuted what they are called Sponsorship. It works pretty much like how subscriptions work on Twitch, except for the price. Twitch subscriptions are $4.99 while YouTube Gaming Sponsorship are $3.99. You also get extra perks with Sponsorships, just like with Twitch Subscriptions. Easy video bookmarking with Watch Later has also been added as well as the ability to import your current subscriptions from YouTube within the app’s Settings.

Lastly, YouTube Gaming has received plenty of tweaks and performance improvements as well with this update. This update is now available for download off of Google Play. We will be streaming using the app later today over on our YouTube channel to check out the quality and easy-of-use, so stay tuned for that. Interestingly enough, there is still no Android TV support which is unfortunate. Of course you can just stream to Twitch using your Shield Android TV instead. Full update details are available here.