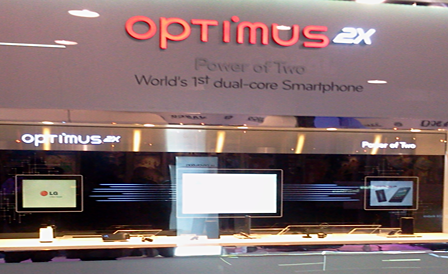 Hands-on with the LG Optimus 2X at CES

One of the more awesome Android phones at CES 2011 was the Optimus 2X from LG who came out strong this year at the show. This is LG’s first dual-core Android phone sporting a Tegra 2 chip inside and playing around with it, you can certainly see/feel the difference a Tager 2 makes in your phone. 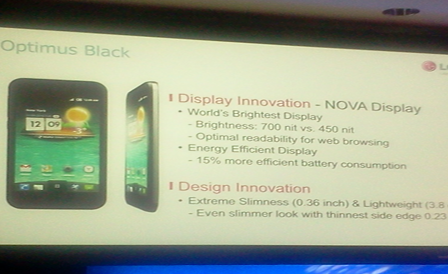 LG held their press conference this morning at 8am. You may have caught some of our Tweets while we were there live. LG announced a new phone, the Optimus Black, which is the earlier leaked LG ‘B’ phone featuring an ultra bright screen and an incredibly thin design. 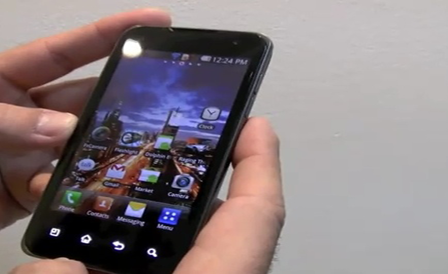 After many sites have fondled the LG ‘Star’ and previewed it, LG has released a press release officially announcing their dual-core Android phone. Anyone surprised it is the day before the Nexus S launch? No? Me neither. Anyways, this bad boy of a phone is nothing to turn your nose up at either with it’s dual-core Tegra 2 chip.