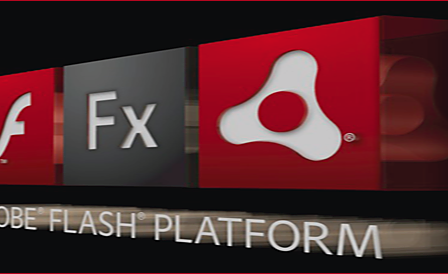 Myself, along with probably every other developer and Android site, got an email today inviting us to join in on the Adobe Air pre-release. I’ve taken a bit of time to look through everything and I have to say it is pretty impressive, of course speaking in a strictly gaming aspect. When signed in to the pre-release program you have access to the beta Air 2.5 SDK with Android support.