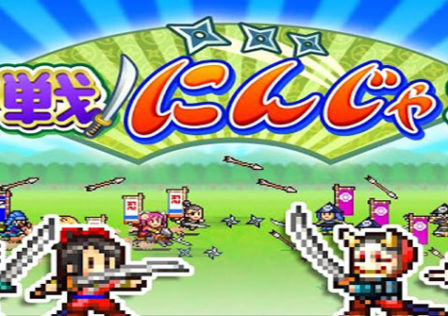 Well folks, it’s now officially in the Play Store. Battle Ninja Village is officially listed in the Japanese Play Store and at the rate of conversion means we are more then likely only weeks or months from having an English translated version. If you want to get a head start, or if you like fiddling and trying to figure out a game in Japanese, it will cost you $4.68 to do so.