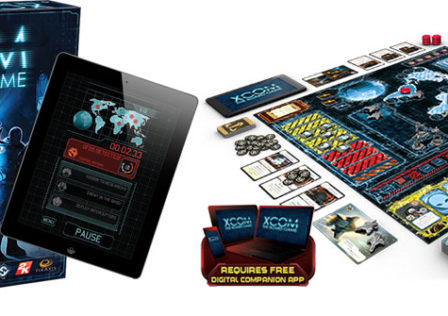 Fans of tabletop gaming are quite familiar with Fantasy Flights Games. While tabletop is their bread and butter, they’ve also dabbled in software, releasing digital adaptations of boardgames like Elder Sign: Omens, as well as companion apps for their boards games, like the Star Wars Dice app to go along with their X-Wing boardgame.