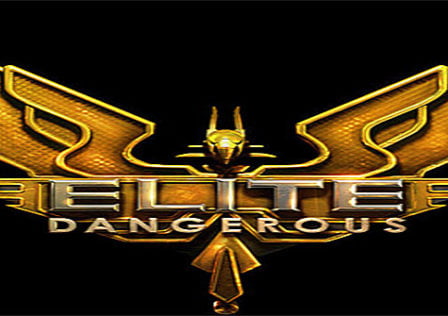 One game we are following closely is the sequel to the classic Elite game called Elite: Dangerous which is on Kickstarter right now looking for funding so Frontier Developments can finish the game. If it does make its goal, the developers will be considering the possibility of bringing the game to other platforms including mobile phones and tablets.

Frontier Developments have started up a Kickstarter campaign to help getting a sequel to their rather popular classic space trading sim game called Elite which was originally released back in 1984. At the time Elite featured a revolutionary blend of 3D wire frame graphics and vast procedurally generated galaxies that had not really been accomplished before. Now they are looking to bring a sequel, called Elite: Dangerous, to PCs and David Braben of Frontier Developments has come out to say that they may bring the sequel to mobile devices should they hit/surpass their goal for their Kickstarter campaign. 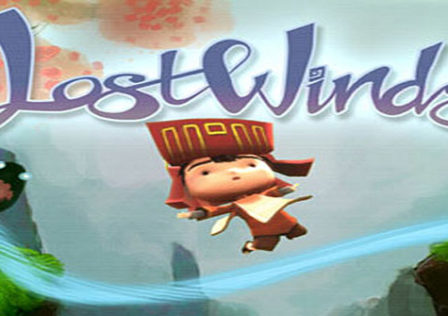 LostWinds series, from WiiWare, will be making the trip to Android soon

You hear a lot of games being ported to Android from iOS usually and the odd one from PC but rarely do we hear about a game from a console coming to Android. Even more rare is the fact that it will be coming from the Wii of all places but that is exactly what LostWinds developer Frontier Developments is doing.