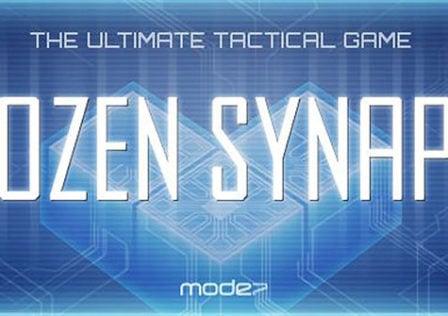 Is there a Humble Bundle for Android coming this month? It looks like it.

The turn-based strategy shooter from Mode 7 called Frozen Synapse, which we’ve talked about back in April, has been confirmed to be coming to Android in the near future. While the game is currently slated for an iOS release in the middle of May, this game will feature cross-platform gameplay across all platforms that it will be launched on and that includes an Android version.