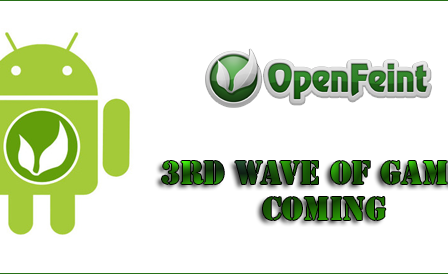 It seems as though releasing games in these waves is becoming a trend with OpenFeint and it seems to be working. A press release today states that some developers are seeing big increases in game sales thanks to integrating OpenFeint into their games, some as large as 39% which is what SpeedX 3D saw in increased sales with another 9% across the board on their other games. 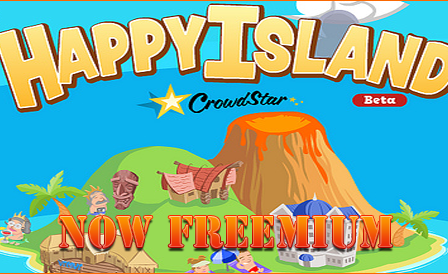 About a month and a half ago we wrote about a Facebook game which is also available for iOS coming to Android called Happy Island. Basically in the game you run your own island and as you grow your attractions bring in income which you spend on improving your island. Well announced yesterday was that Happy Island has gone completely freemium. 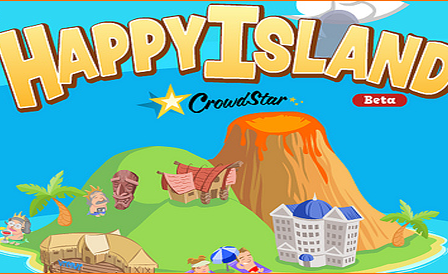