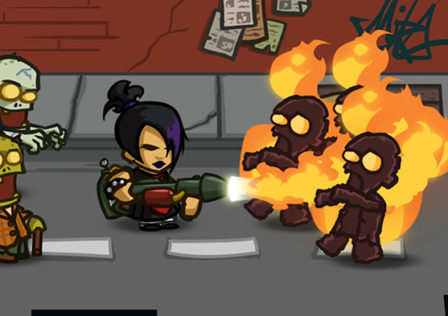 In other Mika Mobile news, Zombieville USA 2 is a new zombie shooter, as one might judge from the name, and is the next entrant into the Zombieville franchise. In this game, players will choose a character, and will be able to customize and upgrade the character, as they set out to defend their beloved town from a never ending stream of zombies. 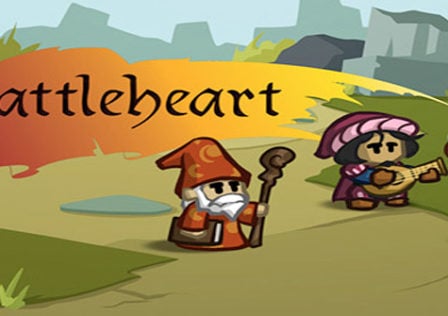 Fans of Mika Mobile’s Battleheart rejoice, the game is back on Android

After officially dropping support for the entire platform a few years back, Mika Mobile has officially re-released Battleheart back onto the Android platform. For those unfamiliar with the game, this is a cross between an RPG and an RTS format, where players control parties while upgrading their equipment and powers via a skill tree, while using taps and gestures to handle combat in real time; more on this can be found here in our previous coverage. 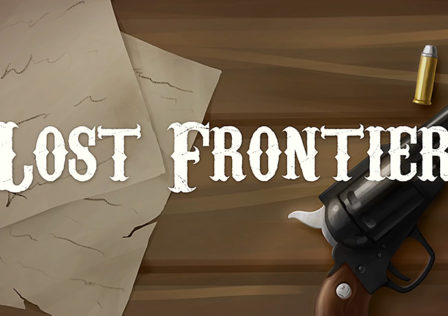 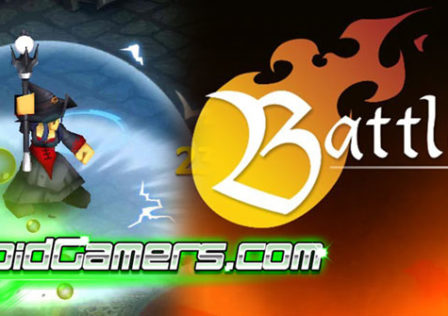 We’ve reported on the possibility that Mika Mobile would be bringing Battleheart Legacy to Android at some point and the company did just that this Halloween. There is a big difference in how this new Battleheart game looks versus how the original one did. For starters, everything is rendered in 3D visuals instead of the flat 2D graphics the original game had.

Many people remember the day when Mika Mobile finally made the announcement that they would not be developing for Android anymore which left their games Zombieland USA and Battleheart in limbo in terms of future update, something that the iOS versions have gotten regularly. Well that all looks to be changing as Mika Mobile could be giving Android a second chance with their upcoming Battleheart sequel which is currently in development.

Developers of the hit games Battleheart and Zombieville USA, Mika Mobile, has announced today that they will no longer be spending time developing their games for Android. Even in light of the recent change to the Android Market where the file size limit for secondary downloads was increased to 4GB, they have to close up shop regarding Android. 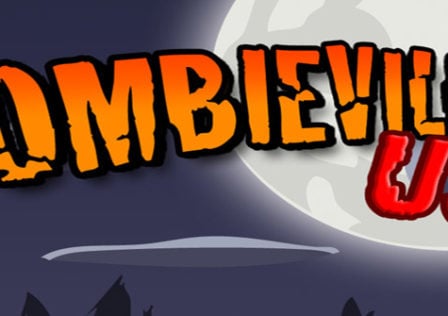 Mika Mobile, developers of the hit RPG called Battleheart, have released another one of their iOS hit games onto the Android Platform. This time it is in the form of a side-scrolling action games called Zombieland USA. Goal: Destroy zombies with a variety of weaponry. 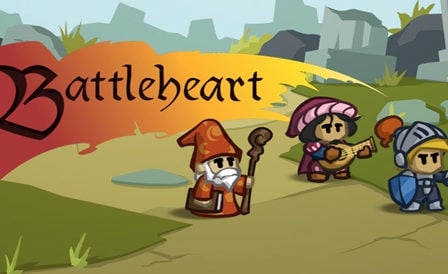 Battleheart by Mika Mobile jumps onto the Android platform from iOS. Now available on the market.

Awhile back we mentioned an RPG that was being developer by Mika Mobile called Battleheart. Featuring art that is a bit out of the norm when it comes to RPG titles (usually it is either pixel art or 3D) and a rather deep storyline, it has been a hit since it’s recent release on iOS. Now it’s available for Android. 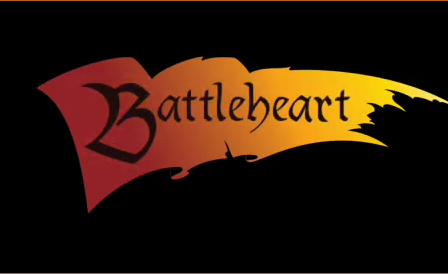 Mika Mobile to bring their new RPG, Battleheart, to Android, made with Unity3D. Other games to follow!

Via a Twitter update, Mika Mobile provided us with the inside scoop that their currently unreleased Tactical RPG called “Battleheart” was built from the ground up using the Unity Engine with cross-platform porting in mind, making an Android release likely. How soon after an iOS release will we see it on our devices?