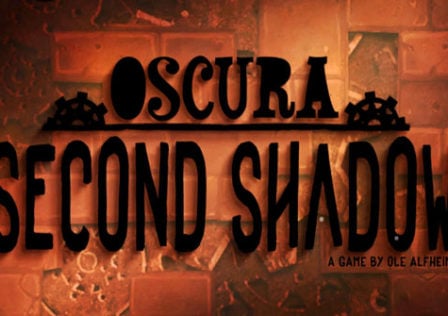 Back before it was trendy, bordering on trite, for games to feature a silhouetted foreground with a colorful background, Oscura was a side-scrolling game that featured that design.  While the original didn’t garner much attention (it’s sitting at 50,000+ downloads despite being a worthwhile play that’s been around for ~3 years), a sequel has been released called Oscura 2: Second Shadow 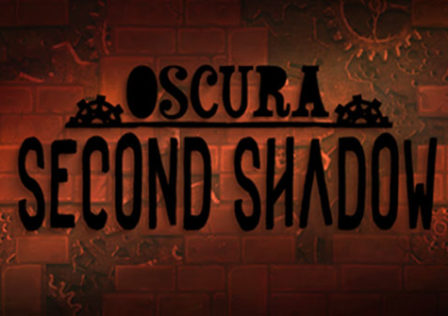 Oscura is a platforming game available on mobile devices (both iOS and Android) for back in 2011. While reaching a modest 50,000+ downloads, it was nominated for a Webby award. The gameplay was fairly simple, controlling things like which direction to run, jumping, or slowing down time. The look was the popular dark silhouette foreground with bright primary and secondary colors in the background. I that it was a fun game to play that wasn’t all that complicated, not was it all that lengthy at twelve stages.