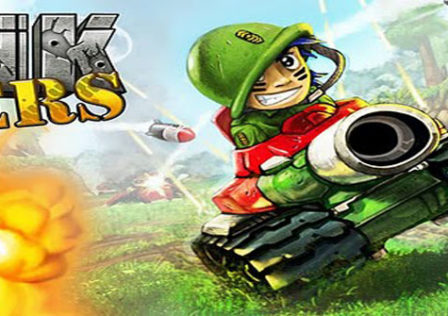 Polarbit has really decided to jump into the celebratory mood with the Android Market breaking the 10 billion download mark by discounting not just a few of their games, but all of their titles. While some are actually a part of the $0.10 deals like Toki Tori, Polarbit has went ahead a dropped their pricing.

Way back in August we talked about a game Polarbit happen to be hinting at called Tank Riders. While not much was known about it at the time aside from one screenshot and that is was a 3D action game with tanks, we now know a lot more about it as they have finally released Tank Riders onto the Android Market. 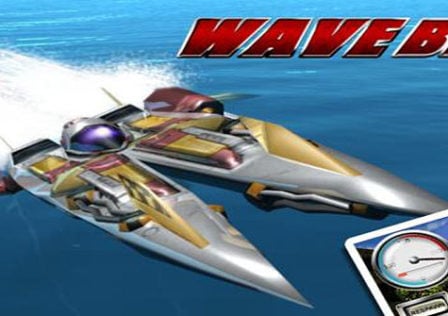 About a week or so ago we noticed that Polarbit has released Raging Thunder, their 3D racing game, onto Android as a free version. At first we figured it was just a promotion but now it seems as though this could be a new trend with some of Polarbit’s older titles as now Wave Blazer is now also free. 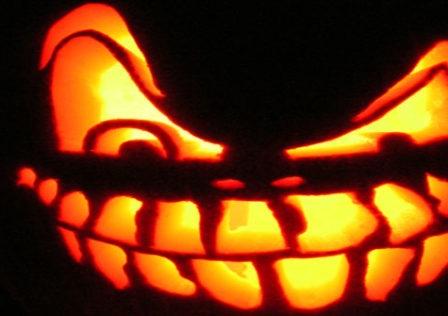 You wouldn’t think that Halloween is a major holiday of sorts when it comes to having sales but apparently it is. Gameloft and other companies have reduced the price of a lot of their games in order to celebrate this Halloween. Well, now there is even more on sale and here they are. 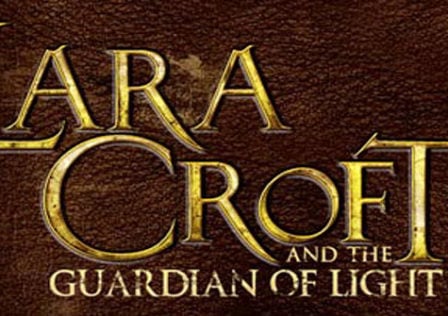 We already knew about Lara Croft making her way onto Android back in September but the good news is we now have screenshots from the actual Android version. This won’t be the only game though coming to the Xperia Play next as a temporary exclusive. Reckless Racing 2 from Polarbit will be as well. 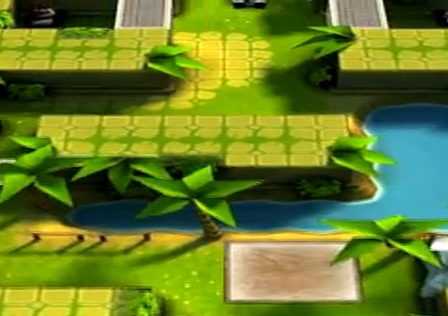 Polarbit, developers of such favorites as Reckless Racing, Reckless Getaway and plenty more, have released a preview trailer for an upcoming game called Tank Rider. This is a 3D top-down action game where you control your character who rides on a tank and navigate through various levels. 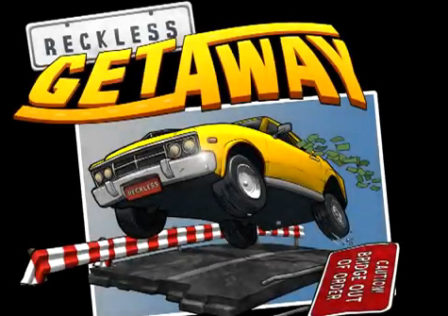 Pulling in another temporary exclusive, the Xperia Play seems to be landing a lot of solid titles these days. Granted any developer can add support for the Xperia Play controls to their games at any time, these exclusives are what starts to make the Xperia Play look better and better every day.

It seems more and more developers are releasing multiple preview/teaser videos of upcoming games, more than usual which is generally one or two. World of Midgard releases at least one a day, Gameloft has about 4 now for 9mm and this is Polarbit’s third for Reckless Getaway. We aren’t complaining though.

Polarbit, developers of a lot of great 3D games for Android such as Reckless Racing, has just released a nice preview video of their upcoming title called Reckless Getaway. Essentially a second installment to the ‘Reckless’ series of games, instead of being on the tracks racing, you’re in the streets.

Polarbit has announced that it’s hit racing game, Reckless Racing, will be getting a sequel with the subtitle of Getaway. While featuring the same great top-down 3D graphics that you found in the first Reckless Racing, Getaway will break free from the circuit style racing and bring it to the streets instead.