It’s Friday and time for another Android game sale round-up! This week Square Enix has put both Hitman GO and Hitman Sniper on sale for a limited time. Radiangames has all of their games on sale right now from the other week, in case you missed picking up any of those. 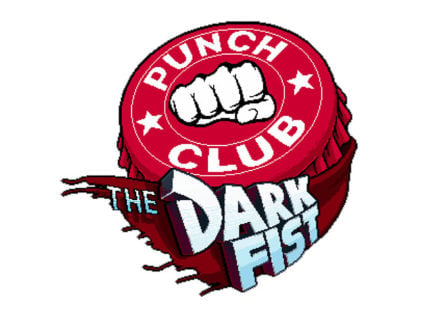 tinyBuild’s rather popular game Punch Club only recently made it onto mobile devices, while PC gamers have had the pleasure of playing this game for a little bit longer, but not by much. Well apparently this game has done rather good for itself since its release, breaking the $2 million in total sale mark with sales across all platforms. 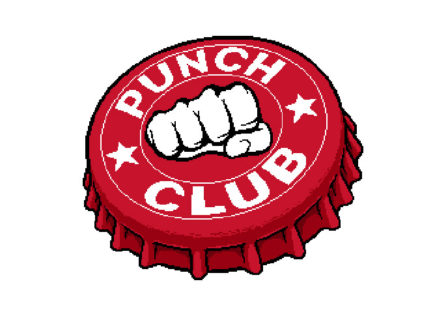 Back in the Summer of last year we reported on tinyBuild and their upcoming game Punch Club that would be heading to Android in the Fall of 2015. Obviously the game’s release is running a bit late but the good news is that the wait is finally coming to an end. Today tinyBuild has announced an official release date for Android and it will be arriving later this month.

Originally announced and shown off during this year’s E3 2015, tinyBuild Games has put a release time frame onto their upcoming Tycoon style of game called Punch Club. For those of you not familiar with this game, Punch Club brings the retro visual styling that games from back in the day had, mixes it up together with a sim/tycoon type of game, adds some boxing into the mix, and for good measure, you’ll need to eventually find out who killed your father.