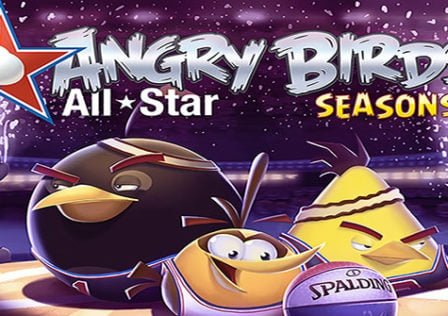 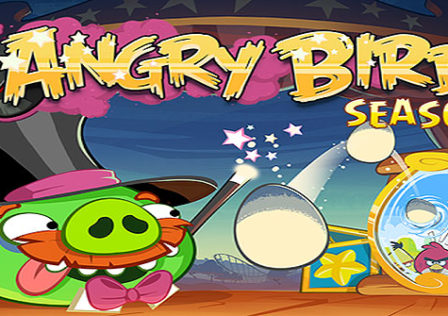 We’ve talked about this update a couple of times in the recent past and now we get to finally stop talking about it now that the new Abra-Ca-Bacon update for Angry Birds Seasons has finally arrived. In case you’ve missed our previous coverage regarding this update, the big feature to arrive is the inclusion of portal to the game. 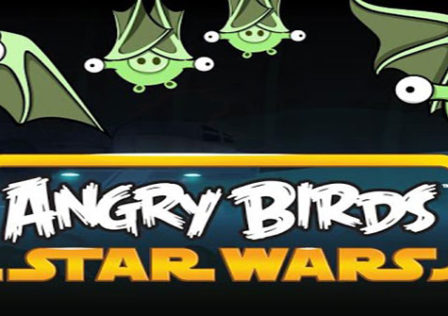 For whatever reason Rovio has gotten into the giving mood whether it is because the Chinese New Year is upon us or because they just felt like it. Whatever the case may be, Rovio has slashed the prices on a majority of their paid titles both on Google Play as well as on the Amazon AppStore just in case you want the HD version of each game. 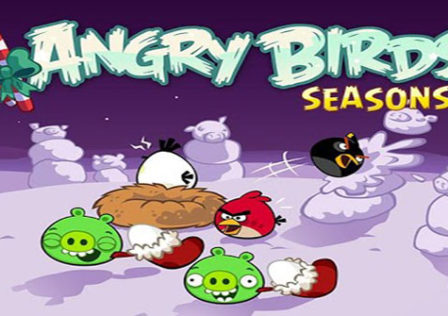 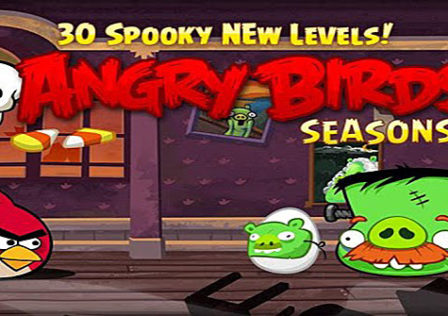 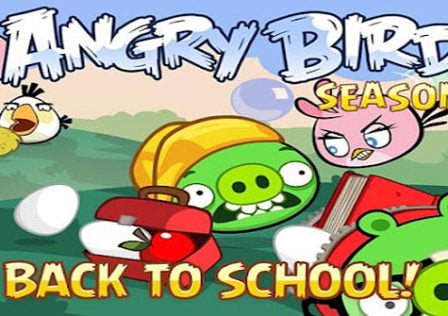 Angry Birds Seasons has been updated and along with this update comes a bunch of fun stuff but most notably a new bird. Yes the new female pink one we talked about a couple of weeks ago, named Bubbles. This is all part of the Back to School seasons update for Angry Birds. 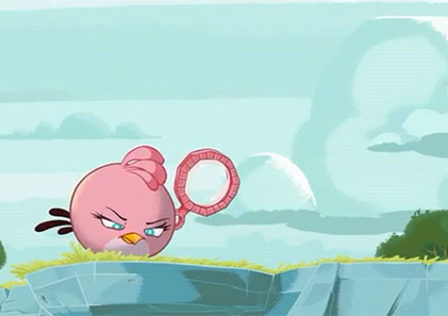