We’ve talked about this update a couple of times in the recent past and now we get to finally stop talking about it now that the new Abra-Ca-Bacon update for Angry Birds Seasons has finally arrived. In case you’ve missed our previous coverage regarding this update, the big feature to arrive is the inclusion of portal to the game.

Portals is a brand new game mechanic that you’ll have to master if you want to complete the new levels and get three stars on each one. As you can probably guess, portals work just as they sound, letting you fling a bird into one portal and it will come out of another elsewhere in the level. The same holds true for any blocks you might be able to hit hard enough into a portal. 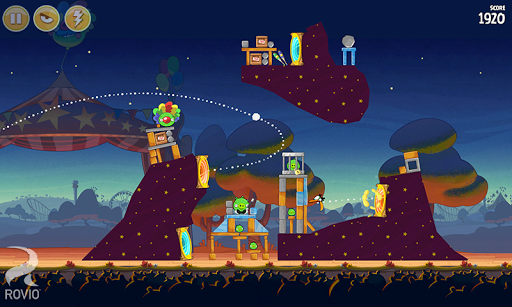 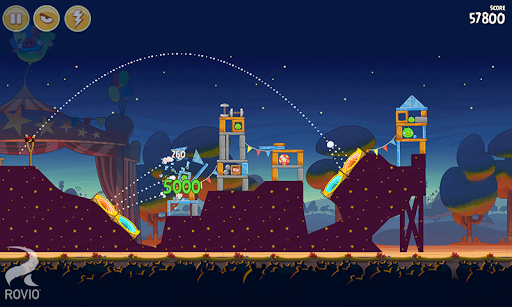 Aside from the new game mechanic, the Abra-Ca-Bacon update brings 30 new levels for you to play through with an additional 6 levels that can be unlocked in various ways. If you haven’t downloaded the update yet, you can do so at any time now that it is live on Google Play.