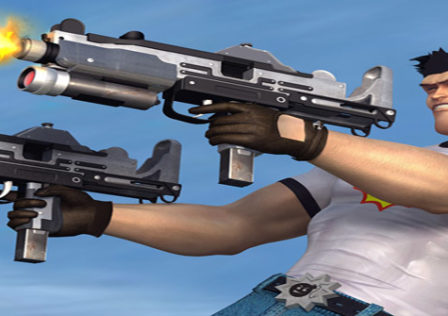 While it won’t be an FPS (first-person shooter) game like it’s big brother, the Serious Sam franchise will be making it’s way onto Android (and iOS) this month in the form of a running platformer. In fact you won’t even be playing as Sam but instead as Sam’s rival, Headless Kamikaze, instead.