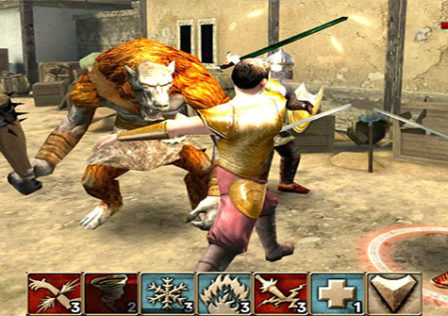 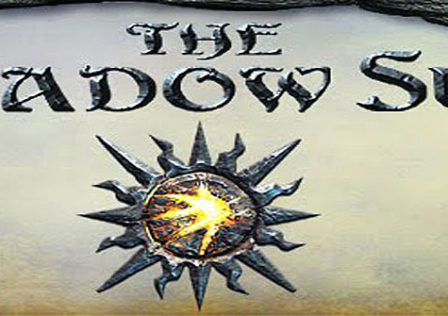 It’s been almost two years since we talked about Ossian Studios and their highly anticipated 3D RPG The Shadow Sun that will be making its way to iOS and eventually confirmed for Android. Well since our post details had stopped coming out from the studio as they kept quiet, working on this pretty big RPG title. Now we finally get to see a glimpse of what everyone’s patience has bought them with some beta screenshots of The Shadow Sun.

Highly anticipated iOS RPG, The Shadow Sun, will also be coming to Android

Ossian’s upcoming 3D RPG game for iOS, The Shadow Sun, has been highly anticipated since it was announced back in 2010. Since then development has been going strong albeit taking a lot of time. When it comes to quality though, why rush things right? Well we have good news for Android RPG fans.