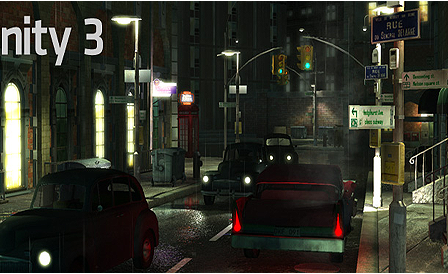 Unity3D have long been supporters of high quality 3D gaming not just for Android but for mobile/console gaming in general. With their release of Unity3D for Android not too long ago they have been aggressive in their support for Android game development handing out free Nexus Ones for pre-order, free software to schools and more. They have been busy! 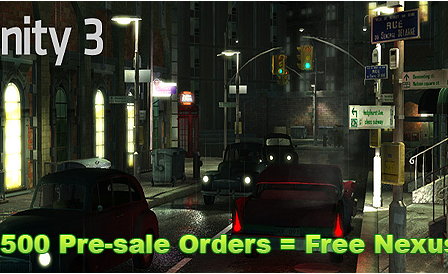