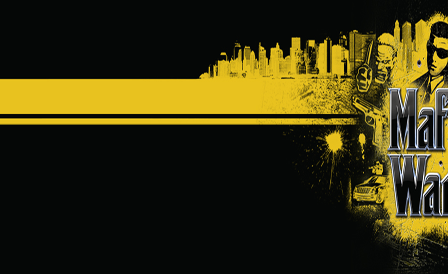 Mafia Wars coming to Android this month, Farmville soon after?

David Ko is the SVP of Mobile over at Zynga and was on stage at LeWed talking about the future of mobile gaming and Zynga. Mentioning that Mafia Wars is coming to Android is one thing, mentioning it would be available this month though is another. With Poker by Zynga already on the Android Market, Mafia Wars looks to bring more Zynga to gamers.