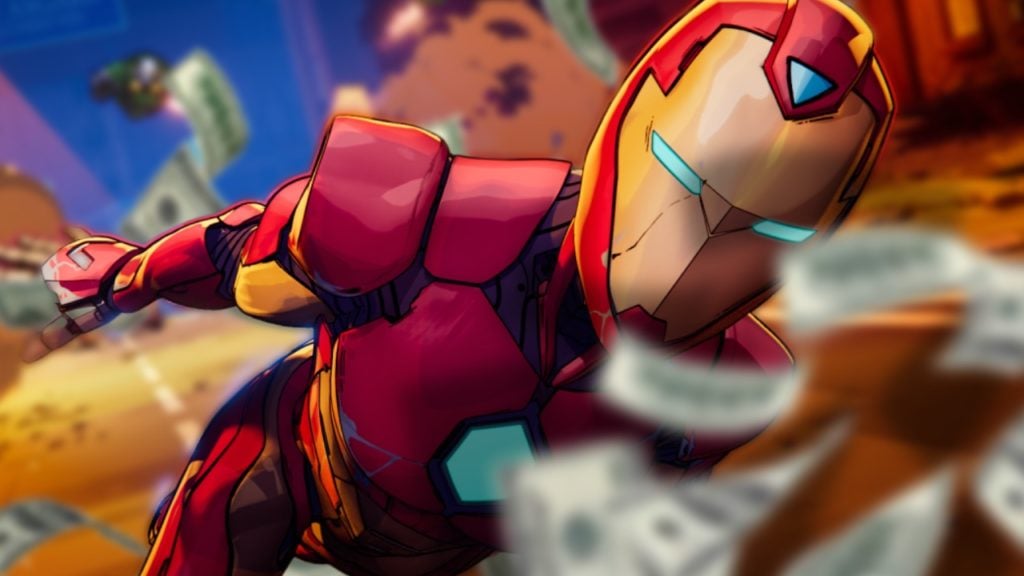 The latest mobile card game is soon approaching with Marvel Snap. After months of testing, the Marvel-themed card game will soon be available for all on mobile.

What is the Marvel Snap release date?

Revealed during D23, the Marvel Snap has finally been revealed. Despite being playable for a while now, the game has been stuck in testing periods. However, even those have suffered from controversy.

The official Marvel Snap release date is currently scheduled for October 18th, 2022. While this date can change, the superhero card game should release on that date on both Android and other mobile platforms.

Furthermore, there are a number of pre-registration rewards for the upcoming card game. If you sign up for the game early, you’ll be able to nab some special bonuses. However, they are platform dependant.

On Android, we’ll be getting the special Max Grecke Hulk variant for pre-registering. However, iOS players will have their own exclusive card, a Dan Hipp Iron Man. Are you happy with the Android reward?

What exactly is it?

Of course, there’s no point pre-registering if you don’t know what Marvel Snap is. Or why the game has been a controversial title within its small, but dedicated community.

Marvel Snap is a card game in the vein of Hearthstone, but only kind of. The unique card game has cards combine into teams with other heroes as well as cards that act as bases and other bonuses. It’s very unique.

Hopefully, when the Marvel Snap release date hits, the game won’t be as predatory as back then. Then again, those issues only arose a couple of months ago, so they could be here to stay.