This currently unnamed emulator is the creation of ZodTTD who has made numerous emulators for the iPhone. He has teamed up with Yonghz who has made all the awesome emulators found for Android, using his interface, to bring us some Playstation love. On top of this, new enhancements are being made to allow for the on-screen d-pad controls to be usable in full screen mode. 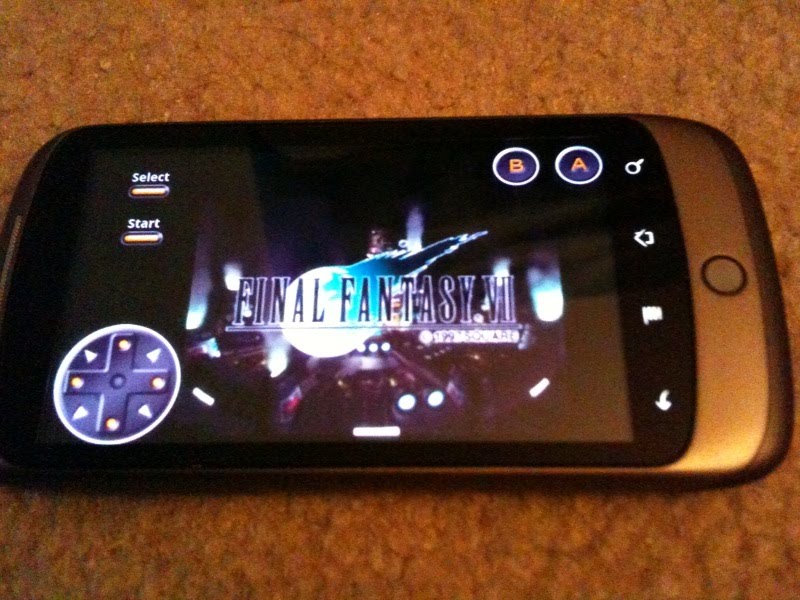 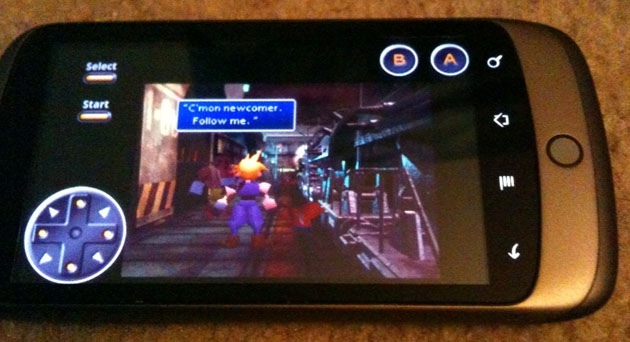 According to ZodTTD, the Playstation emulator is already running faster on the Nexus One than on the iPhone. With phones like the Samsung Galaxy S and EVO (which is now available) the graphics and gameplay should only be that much more better!

ETA on this bad boy? Nothing has been mentioned but hopefully sooner than later. Don’t get me wrong, I would love for this to be out tomorrow but I would rather it be fully working then rushed. So with that said, what would be the first games you’d play on this Playstation emulator? And how awesome will this be for Android gaming! What’s coming up next? Possibly the N64 emulator!

I would love to get my hands on a demo! (hint hint!) 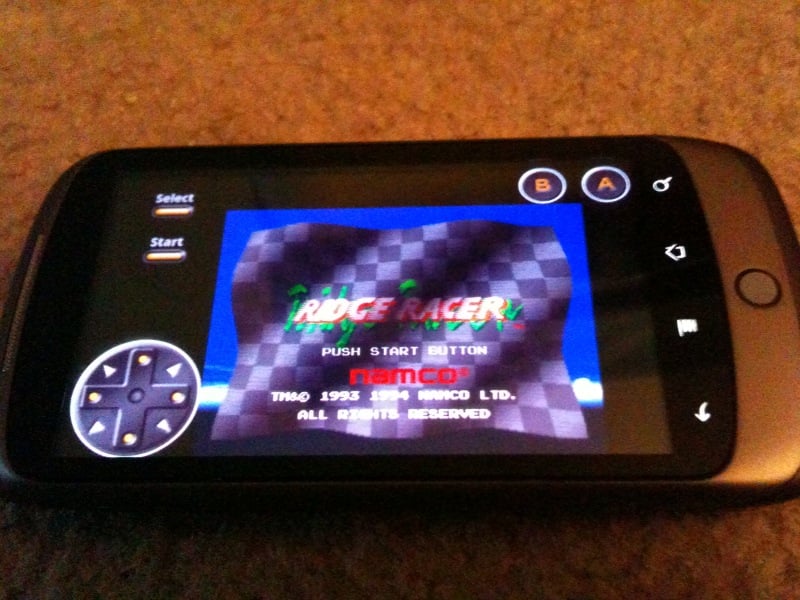