We have bee talking about this game since back when CES 2012 was going on and now we can finally say that Virtua Tennis Challenge from Sega is now available for Xperia Play owners and other select Xperia devices from Sony. 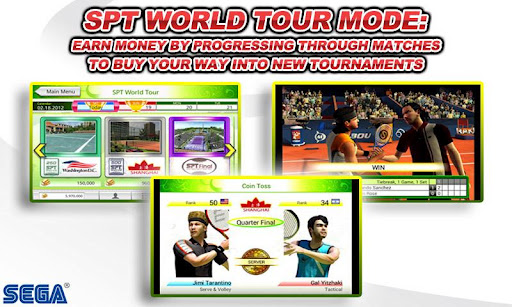 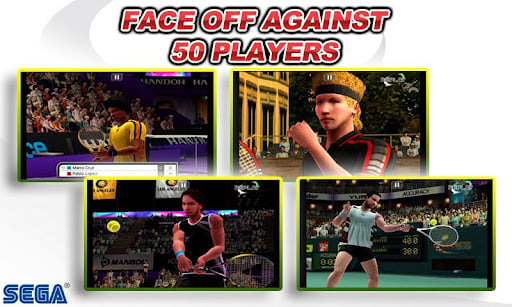 – FEEL THE HEAT: Adjust your shot in different stadiums and environments as you compete on clay, grass, hard or indoor courts.

– DOUBLE THE FUN: Compete in Singles or Doubles challenges

– MULTIPLE MODES: 1) SPT World Tour: Pick a customizable character to compete through full seasons of competition around the globe. Earn money by progressing through matches to buy your way into new tournaments. Each real world day offers new challenges. 2) Exhibition Match: Dive into the game and select from any unlocked courts and characters in single or doubles mode. 3) Multiplayer: Challenge your friend face to face over Bluetooth

For Xperia Play owners, you can use the physical game controls that come with your device, the touch screen controls which are gesture-based or both at once. All other devices will be using the gesture-based touch screen controls. Daily tournament are available for players who want to win it big by beating everyone else out and taking home the top prize. In-game money is earned through winning matches which can be used to customize your character in various ways as well as enter into the daily tournaments. 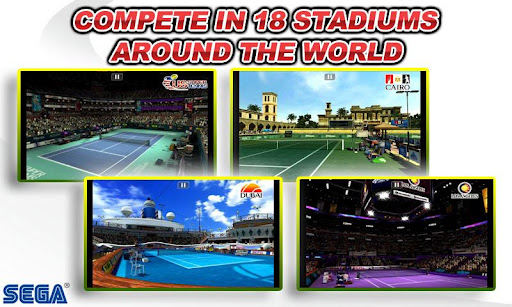 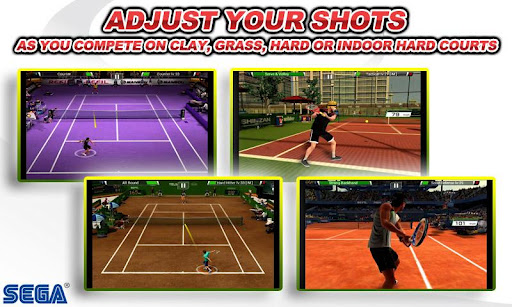 Virtual Tennis Challenge does feature in-game purchases even though it is a paid game. This is for people who don’t want to take the time to earn the in-game money but want a lot of it. This is completely optional of course and anyone can earn enough money to buy what they need just by winning matches. You can pick up Virtua Tennis Challenge for $4.99. The rest of the Android world will be able to play this game sometime in May 2012.