OnLive to be available on OUYA when it launches, actual controller also shown off

More news regarding OUYA and future content that will be available when this Android-based home gaming console launches next year. It seems more and more companies are coming out to throw their weight behind the unit by supporting it with content for when it launches. The newest company to come out is OnLive and on top of that we get a look at the actual OUYA game controller.

Also, another key point about this unit is the controller, something that has been talked about as being essential to the unit considering that a lot of the games will be coming from mobile over to OUYA so translating the touch controls into gamepad controls seems to worry people. We did post last week that the controller will have a touch pad on it in order to take advantage of touch controls some games have that also don’t support gamepad controls. Controller support should be an issue for developers though as it is supported in the Android SDK and it shouldn’t take much to add it to existing games. 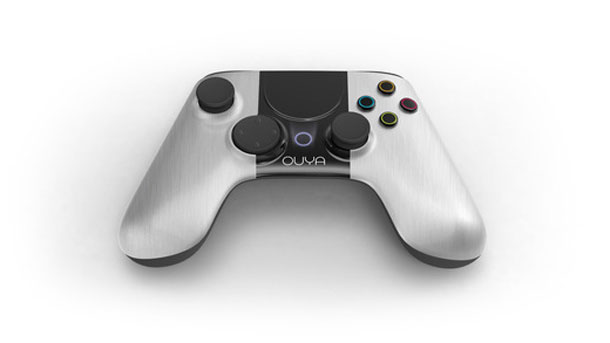 Now onto the big news and that is OnLive will be available when OUYA launches. Already we have Robotoki who has announced that the prequel to their upcoming game Human Element will be an exclusive to the OUYA system. Aside from that, we have heard many major developers expressing interest in bringing their games, as well as new ones, to OUYA. Now OnLive is announcing their support for the system and it will be available at launch for OUYA.

OnLive general manager Bruce Grove let the word out about this union on the OnLive official blog this morning:

OUYA is rethinking the console business, making waves by using standard technology to make gaming for your living room accessible, affordable and more innovative than ever. In OnLive’s case, we pioneered a groundbreaking, cloud-based system that instantly delivers games to any device on demand. – Bruce Grove, General Manager, Online 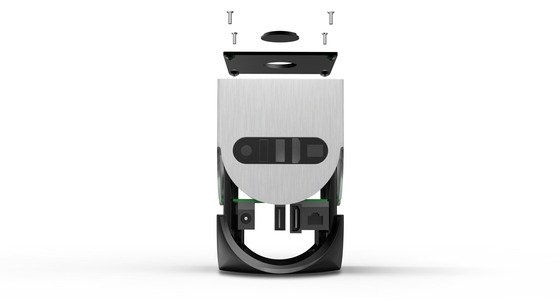 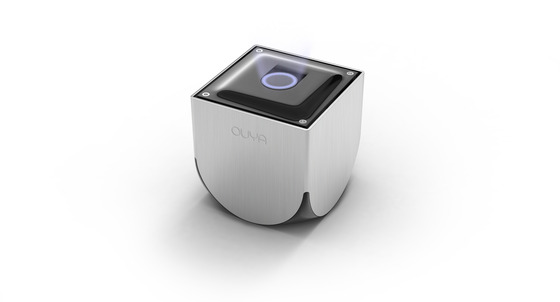 Here are some details about OnLive on OUYA that backers will want to know:

– OnLive will deliver a full console-class experience, bringing hundreds of top-tier games from more than 80 publishers to the OUYA console for play on demand.
– OUYA owners will be able to jump in and play any of these games both at home on their OUYA console, and on the go on PCs, Macs, tablets and phones, never leaving a game behind.
– Instant demos will be available for nearly every game in our ever-growing library-from eagerly anticipated indie titles like Ravaged, to hot blockbusters like the upcoming Darksiders II. Players can experience up to 30 minutes of each game for free before deciding what to buy. If they like it, they can continue playing where the demo left off.

So basically at launch OUYA owners will have the full OnLive experience available to them and you will be able to continue the game you were playing across any device that has access to OnLive. It seems as though the more people that try to bring up points as to why OUYA won’t succeed, the more it starts looking like it will succeed. It should be interesting to see who is next to announce content for OUYA.